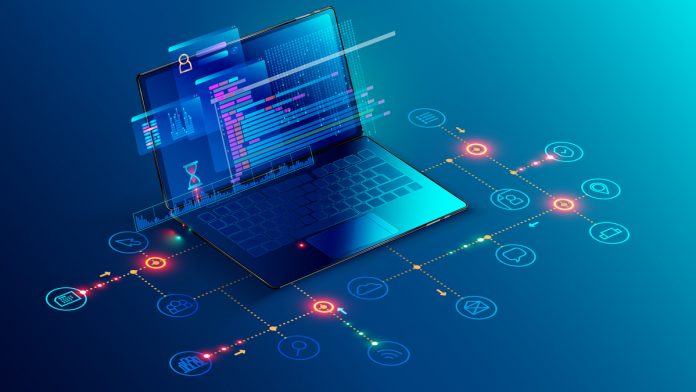 Originating almost over a decade ago, DevOps is now critical to the success of many companies. Defined by experts, Len Bass, Ingo Weber, and Liming Zhu, it’s a set of practices intended to reduce the time between committing a change to a system and the change being placed into normal production, while ensuring high quality.

The key phrase here is: “ensuring high quality.” For test engineers, this is the main requirement of their job description. And, there is a clear overlap between testing and DevOps, which is why you see engineers and DevOps teams work so closely together. While DevOps has a major impact on software development, feature delivery and failure recovery, it can only take you so far. When you add continuous testing into the equation, this allows for a more accelerated process. The result is DevTestOps, which is becoming a new philosophy for agile teams.

The main purpose of continuous testing is to bridge the gap between developers and testers. In the past, it was well-known that after developers completed their work, it would be passed along to testers. If errors were discovered, it would be passed back to the developers. If no errors occurred, the code would be released. While there are general exceptions to this process, the two roles were considered separate from each other.

It remains common for testing to be the final stage in the development process as most enterprises haven’t successfully integrated agile practices. Consequently, testers are infrequently brought into the equation at earlier stages of development. The main issue with this is that testing often ends up being rushed for companies who have a tight deadline to get the final product released. Today, more companies are adopting the idea of “shifting testing to the left,” which in theory, means moving testing up earlier in the software develoSDLC process. By bringing testers in from the beginning, when the product requirements are being talked about, it avoids leaving testing until the very end.

The end goal is to provide continuous feedback to the developers about the state of their code. This can help highlight any problems earlier in the process as well as reduce risks.

DevTestOps is a combination of all the information mentioned above. DevTestOps helps soften the line between developers, testers and operations engineers. It requires organizations to embrace all testing, not just test automation. This includes exploratory testing, test development and manual testing. Testing the things that matter strictly to the product and the customer should be your company’s top priority, which is why DevTestOps is such a crucial role in today’s organizations.

When first looking to implement DevTestOps, companies need to make sure that they have the right systems and procedures in place. This means having a capable test automation system and embedding testers into the development team, which helps the entire team take quality seriously.

In order to successfully implement DevTestOps, buy-in from your management team is a necessity. It’s important for them to understand the increased costs that come from implementing DevTestOps are far outweighed by increased efficiency. Product managers, developers, and testers need to fully understand the customers’ needs and wants. If each department accepts that testing has to happen at every stage in the process, your DevTestOps implementation will run smoothly. 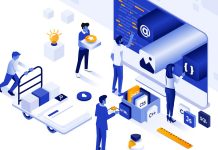 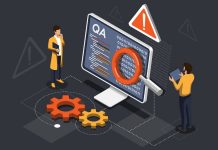 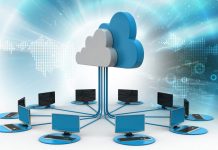 Feature Driven Development: Focus on What Your Clients Value

Bringing Web App Security Up to Speed in the Era of...