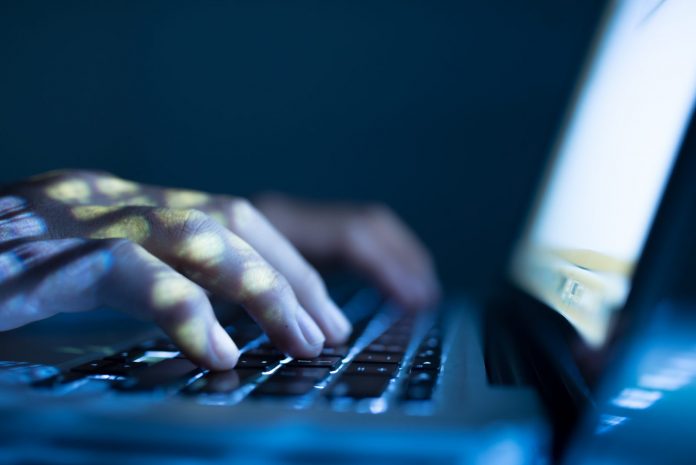 Collins says this very secure operating system “runs the world. It runs the Internet of Things (IoT), all of the smart devices in your house, and it can run on just about any computer hardware out there. For developers, Linux offers so many tools and emulates so many environments, it’s a chameleon,” says Collins. “It’s a no-brainer. For most apps and IoT, it’s the option to use.”

Another reason to use Linux, says Collins, and it’s a big one: It’s free. He qualifies this by explaining you shouldn’t expect using Linux to cost nothing, however (Some tools are available for a fee. After all, you gotta eat.) He explains it’s better to think about Linux as a community, not a product: “It wouldn’t be what it is today without conscientious users who contribute to the projects and buy from the companies that embrace Linux.”

Collins says that community is another entry in the “pro” column for Linux. Because of the way the Linux community is structured, help is always accessible. Through forums, like those hosted by the Linux Foundation, Collins says you can almost always find someone else that’s tried to do what you’re doing. “If they have the information, they’ll point you in the right direction,” he says.

You can also learn by getting involved with projects. “I’ve interacted with Ubuntu’s Alan Pope, Martin Wimpress, and Will Cooke. They pay attention to what you say. If you get involved, you can move mountains.” Collins says.

Because the Linux community is so open and organic, though, it does invite some negative aspects (i.e., trolls) but Collins stresses the positives far outweigh the negatives. “If a product has a good community around it, you’ll be able to get help with it,” he says.

Collins concedes that there are circumstances when it’s best to use a different OS. Collins says if you are working in certain industries, such as government, banking, or healthcare, you will likely be developing for Windows. But, Collins points out, with VMWare or Virtualbox, you can virtualize those environments on Linux.

For user experience, and if you are well funded, Collins says you may want to use Mac OS. And, if you are developing applications specifically for Mac OS or apps for iOS, you need to work on Apple hardware. Not following that policy — and creating a “Hackintosh” — is a violation of the law.

It’s not uncommon to use several different operating systems for development. If you haven’t explored the top Linux distros for developers such as Debian, Ubuntu, openSUSE, Fedora, and CentOS, you owe it to yourself to take a look and see if they can provide value to your business. 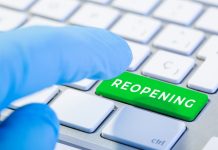 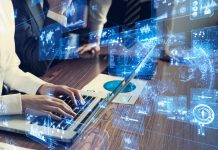 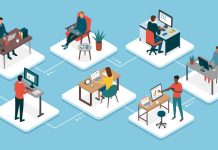 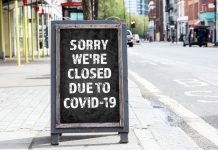 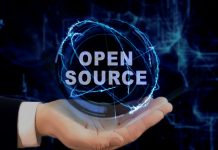 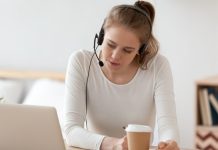 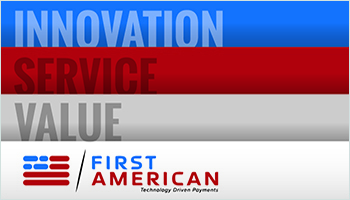 10 Remote Management and Password Security Best Practices Every ISV Should...

Advice for ISV Startups, Boiled Down to One Word: Persistence

“Go For It!” Development, Business, and Life Lessons from the Story...