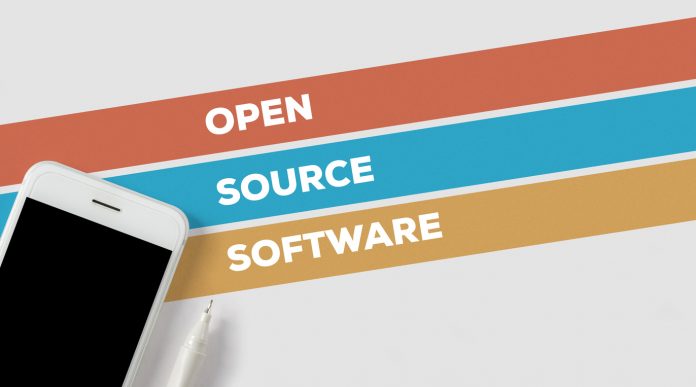 WhiteSource, an open source security and license management solution provider, explains that the two movements differ in philosophy, but they both promote software that’s freely available to anyone. Conversely, closed-source or proprietary software doesn’t. With open source or free software, a developer can charge for applications based on the open architecture, but licenses usually require that they make the source code available.

Is Open Source Software or Proprietary Software the Way to Maximize Revenues?

As a developer, it may seem counterintuitive to develop open source products. After all, another developer can take your source code, use it, modify it, distribute a new product, and profit from it.

But in certain markets, there is a definite trend toward open source. For example:

In these markets, not developing open source products could actually work against you.

A Bigger Advantage for Developers than Price

As a developer, you may be able to use open source/open architecture products free of charge, but that probably shouldn’t be the primary reason for choosing to use them. The bigger advantage may be your ability to leverage the work of other developers, which can save time and money. It also helps you deliver applications and integrate solutions more quickly and more cost-effectively for your clients.

And in markets where tech disruption is happening faster and faster, and agility is vital to your clients’ continued viability and competitiveness, the faster and easier you can deliver, the more satisfied your customers will be.

There’s definitely a time and place for proprietary software, but there’s also a trend toward free or open source software in a variety of use cases. Educate your clients about the potential advantages – even though one of the advantages of open source or free software isn’t that you’re providing them free of charge. 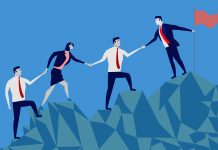 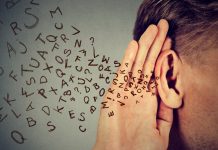 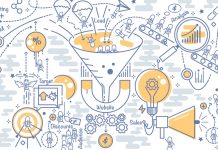 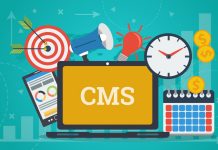 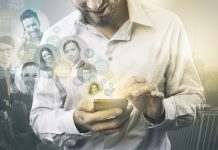 Why Communicating With Field Sales Reps Is Vital To Business

ISVs: Get Ready for the California Consumer Privacy Act

Part 1: The Importance of People Decisions, and the Fallacy of...