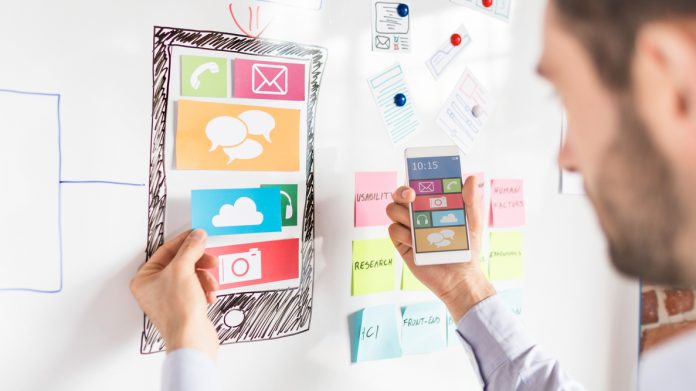 Is your software application’s user experience suited to the people who use it?  Scott Ings, VP of Product at Apptimize, says, “There has been a lot of talk about personalizing experiences for different user groups, but the reality is that most development teams are still largely delivering a single experience. This is because of the challenges involved in both figuring out which experiences work best with which groups, and in managing an application that allows for these different experiences.”

What Users Bring to the Experience

Ings says there are a variety of factors that can affect the way a user interacts with an application. A user’s background with different digital experiences, for example, will affect the way they interact with your digital product.

He says age also can be a big factor, but so can gender, education, income, nationality, or occupation. “This is why segmentation is so important. Something that works great for one person might be confusing for another, Ings says.

“The tricky thing about age is that you don’t often know how old someone is. You can grab geolocation more easily than you can guess age. Most product development teams know broadly the target age group of their customers, but they don’t know how old each user is. This means that they will use age to influence how they think about general UX and feature enhancements, but they can’t use age to personalize and target each experience.”

If you’re developing applications for users around the world, language is a vital factor. Ing says, however, “It’s important to remember that language isn’t just about words, it’s also culture. We had one customer who developed a dating app for use in Asia. They ran an A/B test that compared thumbs up vs. down icons with a heart vs. an X to indicate if you wanted to match with the person. They found that even when they controlled for language, users in America were much more comfortable with the heart icon. To Asian users, the heart meant deep love, and they were not comfortable with expressing love towards someone they don’t know so it greatly suppressed the number of matches Asian users were getting.”

“I really advocate for A/B testing,” says Ing, “not only to test everything but also look into the data to see if there are people who don’t conform to the general population. Are there entire segments of users that consistently behave differently than everyone else? The data will tell you.”

How Close Are You To Your Customers?

Ings says the developers who work with Apptimize often feel removed from their customers/users. “It’s on the product team and other customer-facing teams to share user insights with developers so they know why they’re building something, not just the specs,” he says. “However, developers should feel empowered to be proactive an ask those questions. Why are we building this new feature? How is the customer going to use it? What problem does this solve for them? More customer understanding will lead to better interpretation of the specs and better features.” 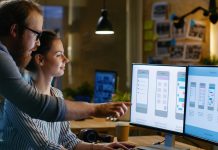 Mobility Trends in Food and Beverage Delivery Are Creating Opportunities for...

5 Ways to Create a Competitive Advantage for Your ISV Business

Why is the Microservices Market Growing?

What’s the Next Move for Applications That Weren’t Born in the...