Georgina Nelson was on maternity leave from her job as a lawyer in London when she decided to launch tech startup TruRating. Her work for a consumer protection association (similar to Consumer Reports) educated her on the consumer review space, including the problems of competitors leaving negative ratings and owners leaving their own positive ratings. Surely, she thought, there had to be a way to leverage technology to collect real representative ratings that could be trusted.

With her newborn in tow, Nelson spent time interviewing shop owners about their desire for ratings, what features they’d like to see, and how much they’d pay for such capabilities. All told, she spoke to approximately 80 merchants. The appeal of gathering business-changing insights was strong enough that Nelson decided to not return to her job as a lawyer and, instead, continue down the path of software development.

Nelson’s idea was for a new rating system wouldn’t be easy to turn into a reality. Rather than allow people to leave ratings whenever they wanted, her app would piggyback onto the end of a credit card transaction in the store itself. Before paying, customers would be presented with the opportunity to rate their service, and more, on the credit card terminal itself.

Find Your Way In The Fintech World

Having no experience with the banks, processors, and terminal manufacturers, Nelson began speaking with consultants, many of which advised her against pursuing such an endeavor. “There are a large number of terminal manufacturers, devices, and payment companies, and the industry is very fractured,” she says. “Someone gave me a presentation that began with the image of a running track with a brick wall solidly blocking us at the starting line. Still, I knew the merchants were interested so I pressed on.” Additionally, once she began talking with some payment companies she learned that the companies were more receptive to unique ideas than ever before.

The payments industry is undergoing a revolution. In the past, companies would compete by lowering rates and putting up a lot of smoke and mirrors with contracts. A few years ago, the industry shifted to offering additional value to win and retain customers. One way to increase value is to add unique customer-friendly functionality to the payment process. As a result, app development for the payments space has boomed.

Nelson’s first employee was someone with payments experience who would help her navigate the industry and begin making connections. As her ultimate goal is to have TruRating on every terminal, there was a lot of work to be done.

Despite the interest from payment companies, Nelson learned quickly that she, and other ISVs, are slaves to their road maps. “At any point, you risk having your project stall because they might get an urgent request from a big customer or a new mandate from Visa or MasterCard could take priority. You have no real control of when you can go to market,” she explains. Nelson approached many companies at once believing that if one project stalled, the others could still move forward. While this ultimately worked out, the company was spread very thin for a couple years. 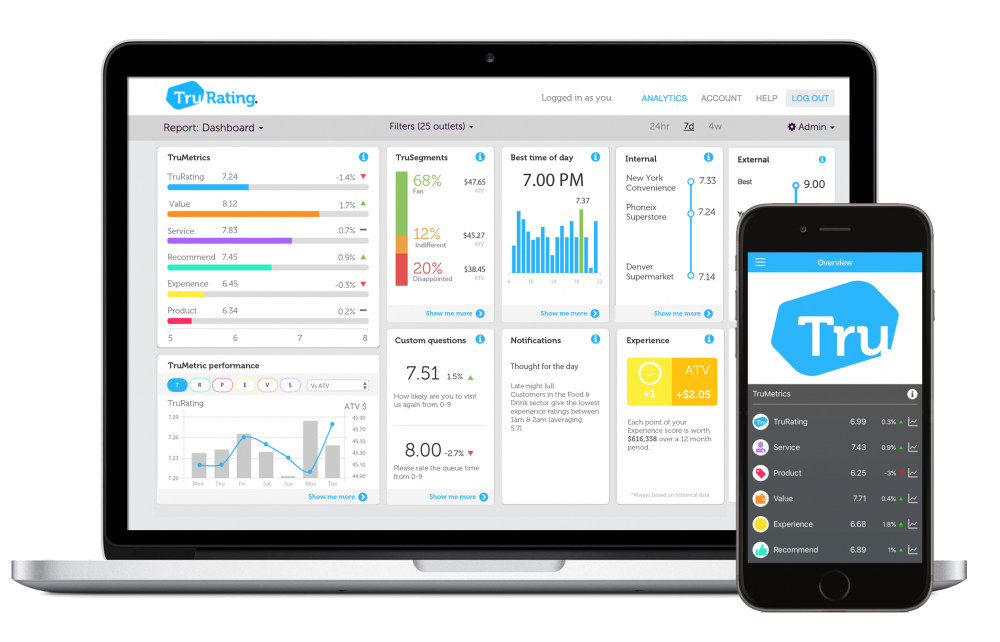 To build the app, Nelson needed developers—and not just any developers. “We needed a lot of investment up front to acquire the type of talent we required,” she recalls. “Integrating into the payments ecosystem requires specialists with that kind of experience. They don’t come cheap.”

Luckily, Nelson says the UK government does a good job of incentivizing angel investment for startups. In a short amount of time, she had secured angel investments as well as investments from some private family investors. Having startup capital helped, but Nelson knew it would take more to grow the company.

“A tech company is only as good as its people,” says Nelson, who knew TruRating was going to need a lot of high-end talent. “We weren’t a company that could be built with low-paid interns,” she says. “We’re working with the largest retailers and financial companies in the world and need experienced people.”

So, what do you do when you have no paying customers and you want excellent talent? “How do you get people to leave their well-paid jobs and sit on your $15 Ikea chairs in an attic office based on the dreams you’ve sold them?” she asks.

First, each employee has options/shares in the company. Nelson says these shares are sizeable. “If we become a billion-dollar company like we should, everyone will do very well,” she says. “It’s not my company, it’s everyone’s. Therefore, every voice counts and we vote on everything as a company.” Nelson says something as seemingly mundane as a tag line for marketing gets voted on by everyone. There’s little to no decisions that come from top down. Since the employees have a big stake, there’s a sense of responsibility. “I couldn’t imagine any of our employees saying ‘that’s not my job.’” Currently, TruRating is split into thirds, with Nelson, investors, and employees making up the ownership.

Apart from employee-owned incentives, Nelson has focused on creating a great corporate culture at TruRating. As a lawyer, Nelson didn’t have startup experience. She readily admits that she never ran a team, let alone a company. And law firms aren’t exactly known for their culture. As a new entrepreneur, Nelson considered what she missed in past jobs from a culture standpoint. She saw an opportunity to put in place all the things she missed at past organizations.

Nelson says new employees would find the following at TruRating:

The Future Of TruRating

Nelson says TruRating is currently up to 75 employees working in four different markets—the United States, Canada, the UK, and Australia. Her pursuit of landing on every terminal has gone well, if slower than she would have initially liked. “Across all processors, terminal manufacturers, and middleware companies, TruRating is working with about 60 percent to 70 percent of the players in the UK, 80 percent in the US, and 90 percent plus in the other markets,” she says.

Even more importantly, TruRating is live. Nelson says the company just passed 6 million total ratings and is currently collecting about 70,000 ratings per day. In fact, she says 88 percent of consumers across all size and vertical of merchant are responding. With the majority of work now behind her, Nelson says the immediate future is focused on increasing retailer adoption and refining the platform to add even more value. 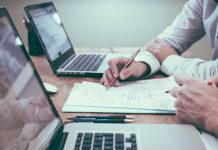 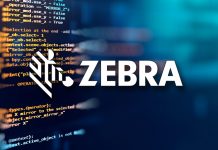 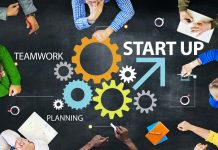 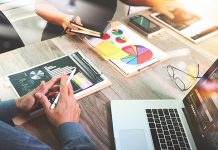