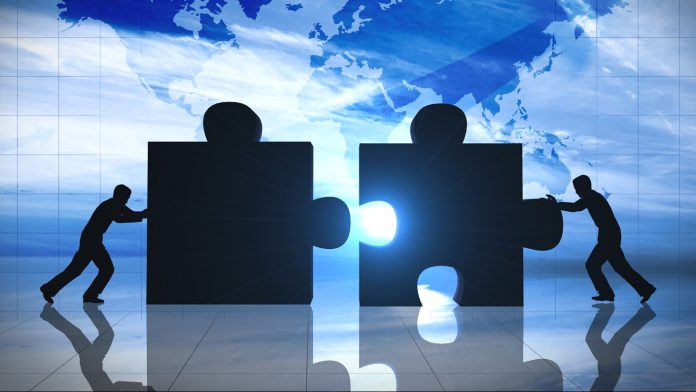 1. They maintain a consistent channel/sales strategy

There is no surefire formula for success when it comes to a POS sales strategy. Choosing between a direct-to-merchant sales model and a channel sales model has more to do with the specific installation requirements and vertical focus of the Point of Sale offering than anything else. But, defining the sales model and maintaining a laser-focus on that model moving forward is key to avoiding conflicts that can lead to lost sales. ISVs that employ a hybrid model often get hurt by essentially incentivizing their dealers to take larger merchant opportunities through competitive offerings to avoid losing the prospect to their POS provider. Because 52% of channel VARs currently offer 3 or more POS systems (https://www.datacapsystems.com/industry-infographic), VARs will often push larger opportunities to the POS package where they have no chance of losing the deal to their ISV partner. A clear and consistent sales strategy ensures ISVs and VARs remain aligned in their mission.

2. They focus on a particular vertical

Every ISV wants to expand their sales reach and the siren song that lures many ISVs astray is the idea that they should expand into new verticals to generate new business opportunities. Of course, this means that development associated with the existing product line is at least temporarily abandoned to work on the brand new offering. The phrase “Jack of all trades, master of none” applies here. These ISVs often underestimate the amount of development necessary to compete with established POS providers in the new vertical and find themselves falling behind on functionality in both product lines. Successful ISVs focus on a single vertical market and provide a feature-rich, competitive product offering, only expanding into new verticals that have product functionality and market synergies similar to their core market.

3. They have flexible billing models

By 2018, most ISVs have successfully migrated to some form of a Solution-as-a-Service (SaaS) model to accommodate merchants with cash flow issues, compete with low-cost POS offerings and simultaneously build recurring revenue on each installation. Of course, a SaaS model is crucial to remaining competitive in the POS industry today, but the mistake that many ISVs make is to abandon break/fix pricing options altogether as part of the move to SaaS. While SaaS has rightfully become the norm for most SMB installations, larger merchant opportunities generally gravitate toward an outright purchase. They have the funds available and the wherewithal to consider the math pertaining to the overall cost of ownership of a Point of Sale system over the expected life of the solution. For this reason, successful ISVs generally offer both SaaS and break/fix pricing options to cover all opportunities.

The obvious value of an agnostic payments approach is the inherent ability to accommodate the payments requirements of any merchant, regardless of their existing processing relationship or functionality needs. This separates an agnostic POS ISV from a processor-owned POS provider that’s tied to a specific payments platform. The fact is that merchants pay significantly more in processing fees over the life of their POS than they do for the POS System. ISVs that fail to understand that and capitalize on the processor agnostic value proposition do so at their own peril.

The less obvious and perhaps just as significant value is diversification and self-preservation for the ISV. This one is especially timely with the on-going consolidation of processing platforms and POS providers. We now have a series of cautionary tales to pull from regarding ISVs and VARs that have tied themselves to a single processing platform relationship and soon became dependent on processing residuals to keep the lights on – only to have the rug pulled out from under them when circumstances outside of their control impacted the recurring revenue stream they’ve come to rely upon. Successful ISVs view processing residuals as gravy (not a necessary revenue center) and diversify their relationships such that they aren’t negatively impacted by payment partner consolidation.

5. They make innovation a priority

ISVs are first and foremost development houses, but sometimes the success of the sales side of the business can lead to a stagnant culture on the development side. Instead of differentiating through innovative feature-adds, ISVs often find themselves stuck in a never-ending churn of feature requests and custom development for individual merchants, which can result in a slow slide to irrelevancy. Of course, feature requests are important, but successful ISVs budget development time for product innovation as well to establish themselves as a technology leader in the minds of both VARs and merchant prospects. Keep on innovating and dare the competitors to keep up. Yes, there may be flops, but there will be wins too. 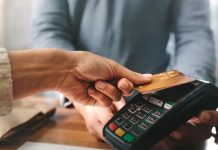 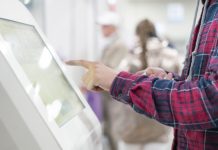 The Future of Self-Service in Healthcare

SEO 101: The First Steps Toward Creating a Website that Works...

Capitalize on the Growing eSports Opportunity