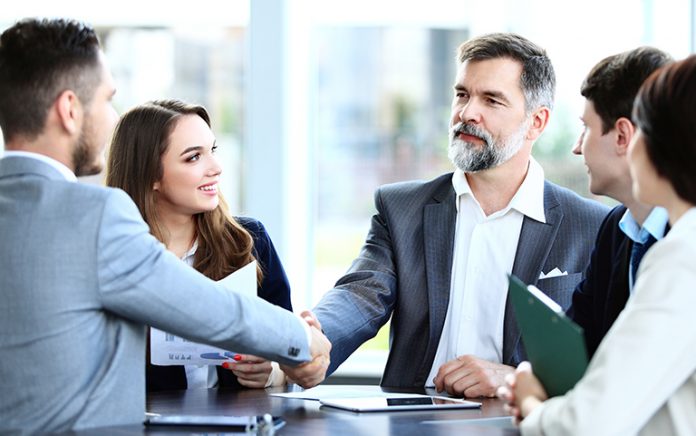 In my position as Reseller & ISV Business Advisor for Vantiv Integrated Payments, I’m fortunate to spend time on the phone each week with software developer executives. But there’s nothing quite like being immersed with those execs for several days and viewing the business world through their eyes.

I had the chance to do that Aug. 6-9 in Las Vegas at RetailNOW, the annual trade show hosted by the RSPA (Retail Solutions Providers Association). In addition to several one-on-one conversations, I spent two hours observing a focus group coordinated by an ISV seeking feedback on their software and their reseller program. These three ISV best practices jumped out to me:

Shut Up and Embrace Two-Way Communication

I’ve seen many ISVs and other vendors host partner meetings, and it’s a one-way dialogue. “Look at our building. We’re so awesome. Here’s a cool feature. And another cool feature. We don’t have this cool feature yet, but we will soon.” Pretty much the only question asked to the audience is, “Pretty cool feature, huh?”

What I saw in the focus group hosted at RetailNOW was an informal discussion among business partners, not a dog-and-pony show. Among the questions asked by the ISV were:

That last question enabled the ISV to take two actions. First, they wrote notes on modifications that would be utilized by the merchants of the resellers in attendance. Second, the ISV was able to ask the resellers to gather around the POS system running their software and show them how the current version could handle their request. The VAR would respond, “Oh – I didn’t see that. That’s great.”

The focus group was 5% selling and 95% Q&A, and it enabled the ISV to receive specific feedback on how to improve their product and how to prioritize their next development tasks. The cost of doing all this is renting a hotel suite for part of a day plus buying beer, water, and snacks.

There’s a business principle that says, “To guess is to gamble.” Two-way communication removes the guesswork about what new features are most needed by your resellers and their merchants.

I hear from resellers all the time that competition is increasing and margins are shrinking for standard point of sale installs. The best margins today are in the unique installs, and those require flexible software the reseller can adapt to meet the needs of individual merchants. For example, I talked with resellers attending RetailNOW about serving these niche verticals: candy stores, countertop retailers, create your own pottery, eatatoriums, florists, funeral homes, government, grocers, liquor stores, swimwear, universities, and even a cheese retailer.

Going back to my prior point of two-way communication, ISVs need to work with the lead programmers inside reseller organizations to understand what they’re doing with the software – and what problems they’re encountering. Several resellers I talked with at RetailNOW said they’re migrating away from their core software platform because the ISV stopped adapting (or is adapting too slowly) to meet their needs. In today’s give-me-what-I-want market, your software has to be versatile or you’ll fall out of favor with your resellers and merchants. As one VAR said, “I’m looking for software that’s flexible from a company that’s cooperative and collaborative.”

Five years ago at RetailNOW, the main source of recurring revenue for VARs – if not the only source – was payment processing residuals, and many resellers were dubious about adding new recurring revenue streams. At RetailNOW 2017, most of the resellers I talked with were all-in on the as-a-Service/recurring revenue business model, and they want their software vendors to offer products on a monthly pay plan.

One reseller at least two years into this business model transition said he was thrilled he made the move. “They call it break-fix, but it’s actually break-panic-fix,” he said. “Because my agreement with my merchants now is to keep them up-and-running instead of only getting paid when I fix something, there’s a lot less panic for both of us.”

Another reseller who has transitioned to the as-a-Service model said, “I went on managed services forums to see what resellers were experiencing. They told me it would triple my profits, and it did!” And a VAR-turned-MSP said more bluntly to me, “I’m through with people who are still against the as-a-service model. If you’re not convinced by now that you need to move forward on this, forget you.”

Jim Roddy is a Reseller & ISV Business Advisor for Vantiv’s PaymentsEdge Advisory Services. He has been active in the POS channel since 1998, including 11 years as the President of Business Solutions Magazine, six years as a Retail Solutions Providers Association (RSPA) board member, and one term as RSPA Chairman of the Board. Jim is regularly requested to speak at industry conferences and he is author of the book Hire Like You Just Beat Cancer.