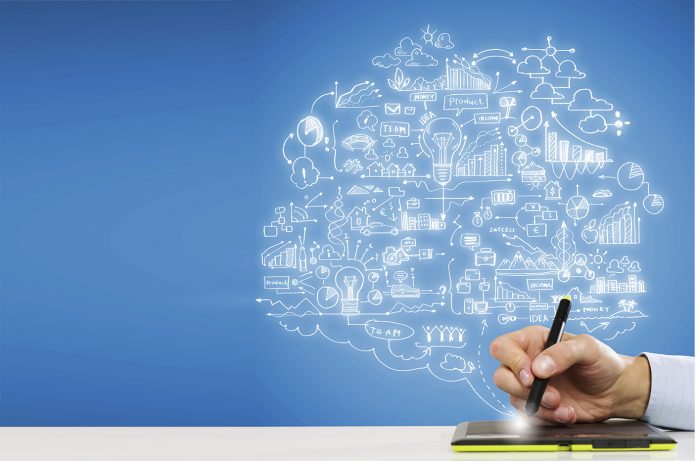 DevPro Journal and value-added distributor BlueStar (via their ISV Connect program) recently conducted a joint survey of 79 ISVs concerning their experiences with marketing. Specifically, we sought to understand what marketing vehicles were being used and to what result. The data from the survey is in the process of being turned into an e-book we’ll be sharing shortly, but in the meantime, I thought some of the results were too interesting to not share today.

First, some background on the ISVs who took the survey. Just over half the respondents have 10 employees or fewer. About 30 percent have between 11 and 50 employees. Annual revenue is varied with about 50 percent earning $1 million or less, 18 percent earning up to $3 million, and nearly 25 percent earning up to $10 million. Two respondents indicated annual revenues of more than $20 million. Verticals were quite varied, covering all major industries (education, government, healthcare, retail, restaurant, supply chain) as well as smaller niches.

ISVs Have Tried Almost Everything

Within the survey, we asked ISVs to share the marketing tools and methods they’ve tried. For example, the list includes things like webinars, social media, blogs, and magazine ads. Of the 22 methods we had listed, the only ones not attempted were radio ads, national TV ads (although one ISV did try local TV ads), and yellow page ads.

Nearly every other method was tried by almost half the ISVs in the survey. The most commonly used marketing methods were trade show exhibits (71 percent) and direct mail (63 percent). Those two methods were also identified by ISVs as the ones with which they’ve had the most success.

However, here’s where it gets interesting. When we asked ISVs to indicate the least successful marketing method they’ve used, direct mail again had the most votes. So, we have some ISVs who say direct mail is the best and some who say it’s the worst.

This isn’t surprising when you consider the two key components needed to successfully execute a direct mail campaign — a targeted mailing list and a strong message that looks good. Oftentimes, ISVs will buy low-quality mailing lists and/or not work with a professional to create a high-quality asset that will resonate with prospects. If your direct mail campaigns aren’t getting results, consider improving your list and/or mailer itself.

Your market and competitive landscape will dictate how much money you should allocate to marketing and what methods will work best. However, the study shows that, regardless of industry, there doesn’t seem to be a single method that will work alone.

Looking again at the direct mail method mentioned above, building your own mailing list of prospects by creating valuable targeted web content — driven by social media and SEO — will yield more success than purchasing a list. Unfortunately, creating a multi-touch marketing plan is demanding work. However, it’s necessary.

Our survey respondents were clear on their feelings about marketing in their closing statements. Here are a few actual responses:

“Marketing is difficult, and I hate it.”

“The methods and success factors aren’t really clear to me.”

“As a software developer, it’s not our forte. It also seems difficult to find competent marketing partners with successful marketing technology.”

Regardless of your feelings about marketing, you’re probably not in the position to succeed on word-of-mouth only. Rather, you’ll have to dedicate time and resources to make it work. That said, you might have resources available to help.

In the coming months, DevPro Journal will be digging deeper into the topic and sharing success stories from ISVs who’ve figured out how to make marketing work for them — and how it can work for you. 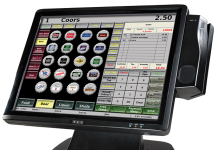 NCC Partners with Vantiv to Deliver the triPOS Cloud 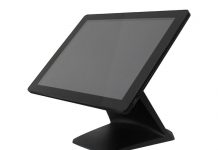 Are You Making These 6 Common Sales & Marketing Mistakes? 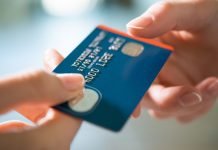 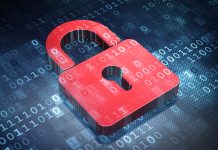 What’s Trending in the Retail and Restaurant Verticals?

Multitasking: How to Handle Multiple Projects Like a Pro