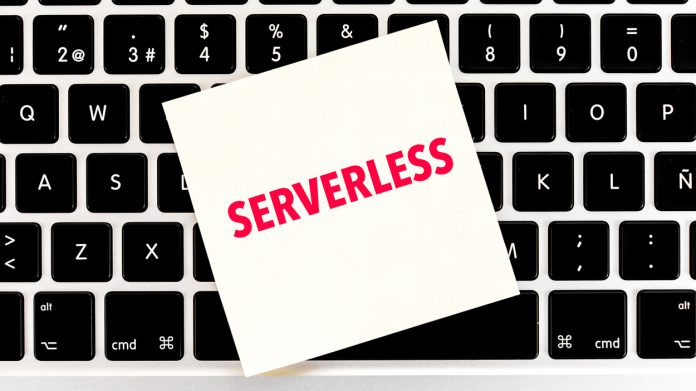 Function as a Service (FaaS), or serverless computing, gives you the option to purchase backend services from a vendor for your cloud applications rather than deploying and maintaining servers of your own. You divide your application into “functions,” which are parts of your application that are triggered by specific events. You can then upload the functions onto the vendor’s FaaS platform and attach the event source.

Eliminating on-premises servers can provide substantial benefits to a software company, but FaaS advantages don’t stop there. Consider the impact FaaS could make on your business in these areas as well:

Trade-Offs You May Need to Make to Use FaaS

There is a potential downside to using Function as a Service. Some of the things you need to consider before you go all-in with FaaS include:

Your only options aren’t on-site servers, allocating space in a server farm or FaaS. You also have the option of containerized applications or microservices. You can move containers that include your application and everything it needs to run, as needed, and manage them with Kubernetes. In most cases, FaaS is more cost-effective and scalable, but containers, which run the same way regardless of where they are deployed, are easier to test and aren’t dependent on a specific vendor’s platform. Containers may also be the best choice for migrating legacy applications to the cloud.

It’s also important to realize that the architecture you choose doesn’t have to be all or nothing. It’s possible to have some functions on FaaS and others in containers. Your skills as an innovator and a developer can also help you determine the best way to manage your applications. FaaS or a hybrid solution may be the best course.

The Necessary Steps to Improve Data Management in the Cloud