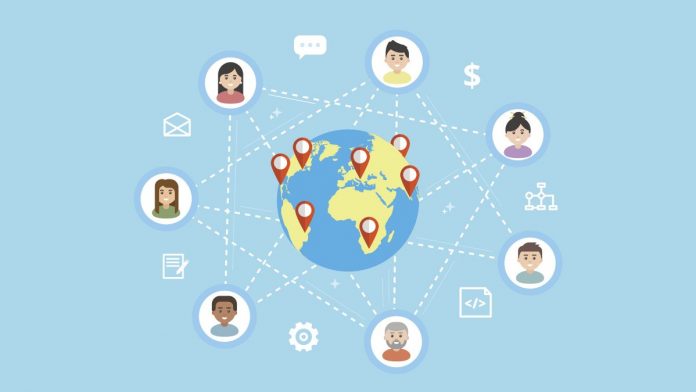 At a time when companies are grappling with the decision of having their teams return to the workplace or keep working from home, different software companies are choosing different models. Florian Pestoni, co-founder and CEO of InOrbit, says, “Some companies are leaning into dispersed teams. They have defunded office space and permanently made the switch to ‘work from anywhere.’”

“At the other extreme, some have taken the tone-deaf approach of ‘return to the office, or you’re out,’” he says. We are seeing most companies in tech adopt a hybrid work stance that sits somewhere in the middle. They offer the space and encourage people to go to the office at least a couple of times per week while allowing them to work from home as long as their roles allow it.”

Whether software companies are allowing employees to choose where they work or adopting a hybrid model, they need to adapt. Software companies need new ways to manage their teams in this new era of work. Pestoni shares his insights on the topic.

What are the most common complaints members of development teams when they’re not working in the office?

Pestoni: It’s usually a combination of lack of appropriate space or equipment, a sense of disconnection from the team and missing office perks like meals and snacks. They are a bit like Maslow’s pyramid of needs: once you have addressed the more basic needs, the next level of need takes precedence.

Particularly in Silicon Valley, where outrageous offices, mini-kitchens, three meals a day, coffee shops, arcade rooms, soccer fields, etc., had become the norm for the largest tech companies, it’s a big shift to be at home all day in a small, rented apartment. However, this levels the playing field and benefits startups that don’t have the scale for some of the perks of the larger companies.

Disconnection from the team is perhaps the most insidious of these concerns. In software development, we have the tools to stay in touch and get work done, but that is often not enough to create a shared sense of direction and purpose. It’s easier to feel the energy in the room when there is an actual room. Sorry, but Slack just isn’t the same.

Which management tips can help overcome those challenges?

Pestoni: A manager’s priority should be making sure that their team or teams are more than a bunch of people working in isolation. It’s critical to create opportunities for alignment, discussion, conversation and socialization.,

Bruce Tuckman’s model describing the four stages of group development as forming–storming–norming–performing may be over 50 years old, but it still applies. As a manager of a new team that is formed online, with people from different cultures and in different time zones or countries, creating the environment for the four stages to occur is critical.

At the same time, it’s important to adjust to the needs and preferences of different team members. Being dispersed is an opportunity to be more inclusive and help people with different characteristics integrate better. For example, this creates opportunities for neurodivergent and introverted team members who may have not done so well in a large, noisy room. However, it requires constant vigilance to prevent one person from drowning out the rest.

How can managers maintain visibility over productivity, timelines, and the need to add resources on a project?

Pestoni: This may be a hard pill to swallow for the command-and-control style of managers who used to hover around people’s desks and would call people to their office at 9:05 and scold them for being late, but in the new world, none of that matters (it probably never did.) We’ve all read about attempts at recreating that type of environment in the WFH age, for example, requiring everyone to have webcams on at all times or, worse, installing keystroke trackers. Just don’t.

That’s not to say that people should not be accountable for their own and the team’s results. This is an opportunity to shift the focus towards outcomes. For instance, if a developer goes for a hike in the middle of the day, they may have an insight that unlocks a problem they were facing; that’s a win. If they can take the time to look after their children at various times during the day and prefer to finish up some work after the kids are asleep, they will be more productive. But if they are just using being remote as a way to skirt responsibility, they are hurting their team and the company.

Ideally, the team will be self-correcting (after all, the work doesn’t resolve itself), but managers must be clear about expected outcomes, stay on top of things without being creepy, and take action when necessary to correct unproductive behavior.

What are some of the most effective management tips and team-building methods for dispersed teams?

Pestoni: A word to the wise: trust falls don’t work over Zoom. Also, they never worked in person.

One trick is to parse the term “team building” in the usual sense (you’re attempting to build a team out of a bunch of individuals) but also to mean “building as a team.” If you can get people to collaborate on creating something, they are more likely to embrace it and feel part of the team.

At InOrbit, we started off as a distributed team before the pandemic and now have people spread out from Patagonia to the northern reaches of Canada. With a combination of office-based, permanent work-from-home and nomads, the team had to develop its own way of connecting.

One of the ways we do that is through something we call Wins & Lessons: we meet every other Friday to share work and personal achievements (it may be a demo of new functionality still in development, sharing customer feedback, or someone getting a new puppy) as well as learn from things that didn’t go as planned (a lost deal or an experiment that didn’t work out). This achieves several goals at once: it’s an unstructured opportunity for people to connect, it allows us to celebrate our shared progress, learn something from each other and helps us improve communication across functional areas.

In addition, we usually have some fun. We rotate the role of MC, so everyone gets a chance to drive the meeting, and they can organize a game that helps us learn about each other. At a recent event, everyone shared in private with the MC their preferred snack, and then we all had to guess which snack matched each person. It’s fascinating how attached many people are to their favorite snacks.

What advice can you give software companies that need management tips for teams working from home or other locations?

Pestoni: In one word: trust.

If you can’t trust your team to do the right thing, no amount of surveillance or strict adherence to made-up rules will make up for it. Trust is built mutually over time through repeated interactions. Moreover, trust is a collective social construct, so the whole team can help promote it and address behaviors that violate that trust.

This is how things should be regardless of where people work, whether everyone is working together in the same office or is dispersed around the world. The last few years have just helped make this more evident for many more people. 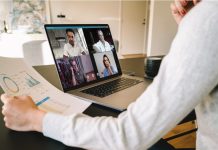 Tips for Software Teams that Work from Home 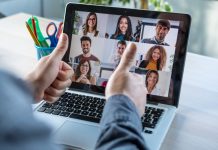 How to Make Remote Employees Work for Your Business 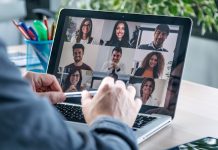 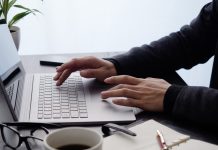 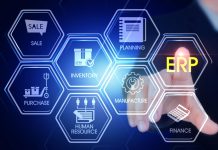 3 Business Trends Signaling Changes on the IT Horizon

The Mom Test: A Valuable Guide to Better Customer Conversations