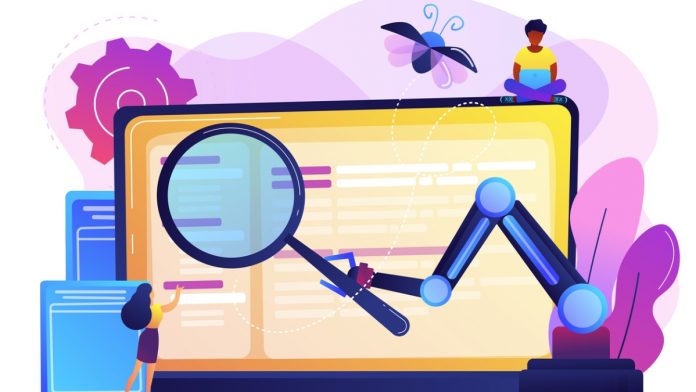 Your company is only as strong as the software that runs it. Today your software delivery team is as strategic as your sales, marketing, and service teams.

In order for this statement to stand true, software testing must be a critical component and priority for the business. Yet, testing is still one of the least valued jobs in the software industry. The lack of sexiness is real; it does not create direct value to the customer, it includes a lot of repetitive tasks, and many consider it a lesser profession. But the reality is that great software is always carefully tested.

Its boring reputation has become its detriment. Software organizations rarely invest enough time and intelligence in testing. If one is given a choice of spending budget on creating new features in a product or testing the existing ones, the former option is often chosen without much thought. Or, if a meaningful testing budget is available, does it really get spent wisely?

The best motivator for software organizations to test lands on one crucial component – the customer. When customer satisfaction sees a visible decline, quality and testing are considered seriously.

But why be reactive when the proactive stance saves time, money, and reallocates efforts in places that can contribute to the business’ bottom line?

For those who seek to benefit from automated testing, here are tips and tactics to make the most out of the testing experience.

Do not pass go… until you’ve read this first

If you want to find something to improve in a software organization, testing is a sure bet. But before initiating any major improvement actions, it is worthwhile to figure out where the organization is with its testing today. The following are the typical scenarios. Does your organization fall under a category?

Test automation is notoriously expensive to do and even more expensive to maintain, even with the most advanced tools. Therefore, automation should first be applied to tests and testing activities that are frequently repeated and infrequently changed.

A proper sequence of automating test execution works as follows.

Second, apply exploratory testing to new functionality. Exploratory testing, when done by a skilled tester, is the most productive means for detecting defects in new software. Exploratory testing means that someone with a tester’s mindset spends a few hours with the software and tries to break it. The feedback is thus very fast and the effort spent is optimal. Because there is no other documentation, it makes sense to record (video capture) the session.

Third, document and augment relevant tests for re-testing purposes. Some of the work of the exploratory tester is throw-away stuff but, for the most part, it is reusable for regression tests. For that purpose, it must be documented so that it can be repeated. Note, however, that if you plan to automate those tests, the test automation script usually serves as adequate documentation, too. Because the exploratory test was meant to be a quick but effective snapshot, the regression tests usually require some further development and variation to improve test coverage.

Ultimately, automate when you can, then repeat by starting at step one.

The four ways to improve the productivity of testing

If you measure what gets tested, how time is spent on different testing activities, and where defects are found, you’ll eventually find significant improvement opportunities, even beyond testing itself. Below are some simple ideas.

Study when errors were detected and when they were made. Anything you can do to shorten the time between making an error and finding it will improve both speed and quality.

Watch out for re-correction rates. Certain defects get corrected several times – and typically always end up wrong. Find out why by tracing back to the origins of such defects, which often reveals improvement opportunities in the software process.

Automate wisely. If your software is of any value for business it will be tested more frequently than you originally thought. Automation tools and methods matter: maintaining poorly built automation may be more expensive than testing manually but robust automation will save enormous amounts of time and money while helping improve quality. 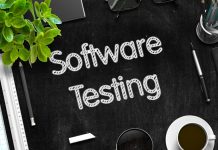 Limitations of the Cloud: Why Local Devices are Sometimes Better for Software Testing 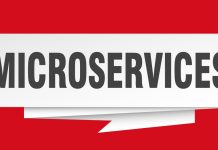 ISVs Can Grow with the Right Solutions for the Kiosk Market

The Role Mobile Solutions Play in the Success of Home Healthcare