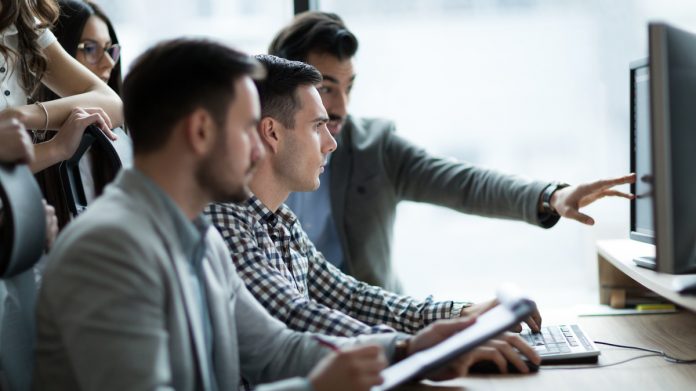 In research for its 6th annual State of Code Review report, SmartBear found — not surprisingly — that most software developers consider improved software quality as the most significant benefit that code review provides. But a new trend is emerging. The number of software developers who recognize that benefits of code review also include sharing knowledge across their teams and mentoring less-experienced developers is also growing. In fact, those benefits rank number 2 and number 3 in this year’s survey, outranking compliance, reducing project costs, and strengthening their competitive advantage.

The study also found that 31 percent strongly agree and 50 percent agree with the statement that they often learn from others during code review. During a webinar that presented survey findings, Patrick Londa, Digital Marketing Manager for SmartBear, pointed out that this question had the most definitive response of “strongly agree” of any question in the survey.

The State of Code Review survey also found that three out of five respondents use code review as a way to train new developers. “It’s a learning vehicle,” Londa said.

SmartBear concluded that using all code review methods is probably the best strategy: Ad hoc when a colleague needs advice, tool-based for documentation and to enable distributed teams to participate, and formal meetings where you can leverage the data from tool-based reviews.

Recommendations based on these findings include conducting code review daily if possible, building it into workflows, and leveraging tool-based code reviews. Reporting on the code review process is also essential to team satisfaction with the process; teams that include reporting as part of the process are four times more likely to be satisfied with their code review than those who do not.

SmartBear also found that most developers have guidelines that teams use for code reviews, and 86 percent also review artifacts including requirements, test cases, user stories, documentation, design documents and schematics. “If requirements weren’t reviewed properly, then it plays a role in the overall success of the development workflow,” Londa says.

For more findings and insights, read The State of Code Review in 2019 report from SmartBear. 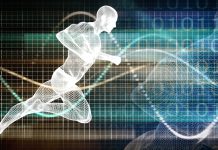 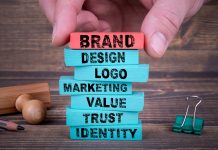 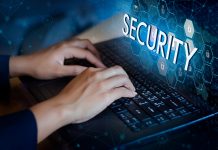 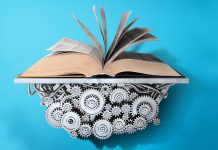 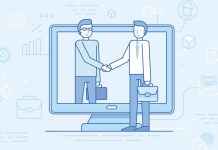 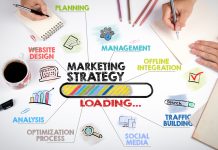