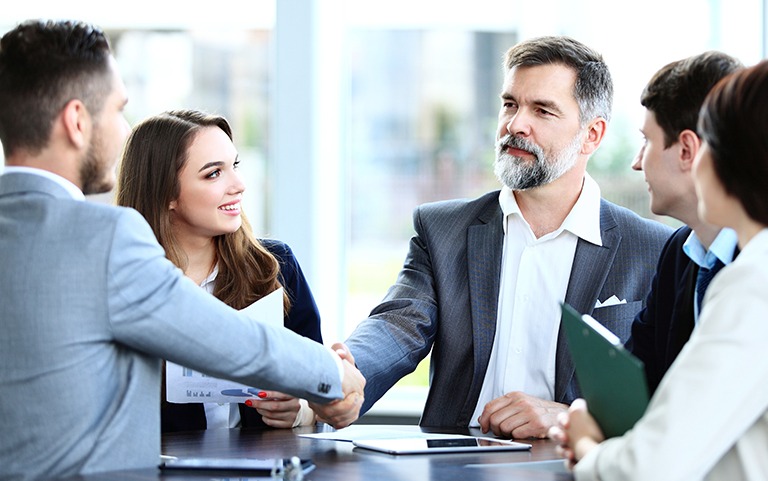 “If it starts right, it finishes right.”

My coach repeated that phrase incessantly during the years I played basketball at a small Catholic college in Erie, Pa., and his voice has been in my head ever since as I’ve built several teams over the years in the business world.

It’s the biggest mistake I made when I launched my startup in 1993. I hired staff based on a review of their résumé then a one-hour discussion and maybe lunch before extending an offer. Today – nearly 25 years wiser – I counsel software developer executives on business best practices, and I implore them to take hiring more seriously than I did way back when.

Drucker backs me up here as well. “Any executive who starts out believing that he or she is a good judge of people is going to end up making the worst decisions,” he wrote. “Those who have a batting average of almost a thousand in such decisions start out with a very simple premise: that they are not judges of people. They start out with a commitment to a diagnostic process. An executive has to learn not to depend on insight and knowledge of people but on a mundane, boring, and conscientious step-by-step process. Don’t hire people based on your instincts. Have a process in place to research and test candidates thoroughly.”

A hiring process isn’t sexy. There are lots of movies about startups, but no one’s ever made a feature film about common, unspectacular, block-and-tackle hiring practices. Very quietly, sustainable ISVs grow their team based upon a proven interview methodology that distinguishes great performers from average ones during the pre-employment process.

If your new hires perform poorly or if they turn over quickly, you lose. On the other hand, tenured, committed employees build companies and lead them to new opportunities.

The foundation of a successful ISV isn’t just a great product. It’s also developing a system that ensures you hire the right people.

Three tremendous interview questions to get you started:

Jim Roddy is a Reseller & Software Developer Business Advisor for Vantiv’s PaymentsEdge Advisory Services and he’s author of the book Hire Like You Just Beat Cancer. Jim has been active in the IT channel since 1998, including 11 years as the President of Business Solutions Magazine, six years as a Retail Solutions Providers Association (RSPA) board member, and one term as RSPA Chairman of the Board. Jim is regularly requested to speak to software developer executives at conferences in the IT industry.

The Pandemic’s Impact on the Touchscreen Industry: What Software Developers Need to Know

The New Cloud is Driving a Permission Management Revolution