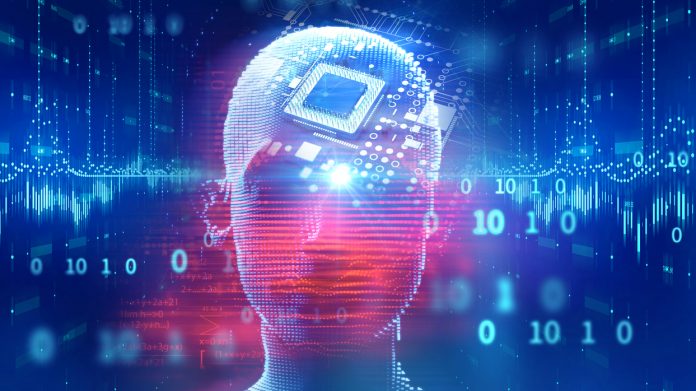 Linux offers software developers a variety of beneficial features, including flexibility, the support of engaged communities, and cost-effectiveness, but how do you know which Linux distro is right for the applications you develop? It’s a particularly important question if you work on the cutting edge, innovating in areas like artificial intelligence (AI), machine learning (ML), and deep learning (DL). The answer to the question may be Ubuntu.

If your target market is finance, healthcare, or manufacturing, you know AI, ML, and DL solutions in demand for use cases ranging from fraud detection and cancer screenings to industrial automation. There are also interest and backing for applications including language translation, chatbots and service bots, facial recognition, and self-driving cars. A major challenge that the developer has to overcome with these applications, however, is dealing with massive quantities of unstructured data including image, voice, and sound.

NVIDIA CUDA, which enables general computing on graphical processing units (GPUs), allow developers to increase the speed of their applications. You can use these graphics cards to Ubuntu with traditional PCI slots on motherboards or with external Thunderbolt adapters. In fact, NVIDIA’s DGX Systems for deep learning run on Ubuntu.

Canonical, which produces Ubuntu with the help of its community, has also worked with Google to develop Kubeflow, which simplifies the process of installing AI tools and framework, as well as making it easier to use GPUs.

In addition, Ubuntu’s extensive libraries, tutorials and examples related to AI, ML, and DL make it the preferred OS choice for these applications. Ubuntu is also known for the support it offers for the most recent versions of free open source platforms and software.

In addition to its extensive ability to support AI, ML, and DL applications, Ubuntu offers a variety of other benefits that help to make it the most used Linux distro worldwide:

Ubuntu is available for you to try at no cost — you can download the version and documentation you need from the web. For more information, download Canonical’s white paper Six reasons why developers choose Ubuntu Desktop. 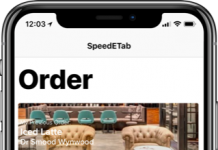 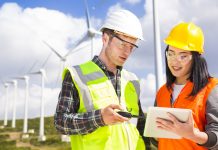 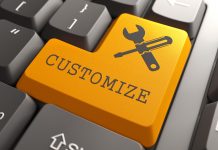 How to Handle the Demand for Custom POS Applications 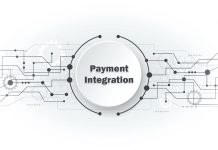 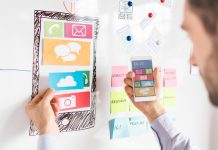 How 2018 Changed The Software Development Landscape 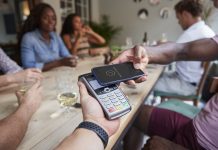 What is the Software Development Life Cycle (SDLC)?

Treat CPRA As If It Will Pass