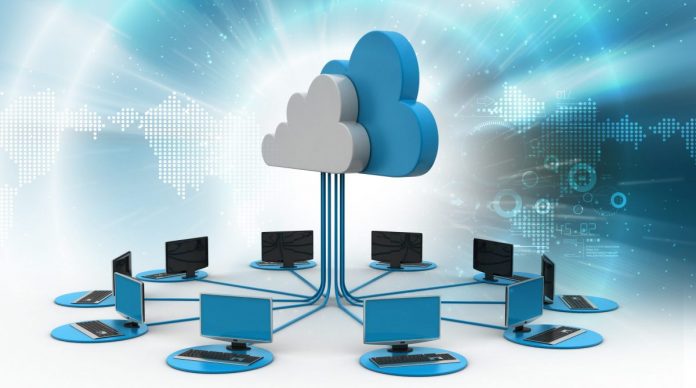 Cloud was supposed to make computing more accessible and affordable for the masses. It promised to empower an entirely new generation of developers to build and ship software. It was meant to remove the roadblocks that entrepreneurs face on their way to creating value. Instead, the cloud has turned into a vehicle for big tech companies to lift-and-shift applications from the data centers of enterprises into their own data centers.

Actual practitioners of cloud technologies have been left behind

A decade ago, “Consumerization of IT” was a buzzword. The idea was that people using consumer mobile applications had started to expect similar simplicity and ease of use from their business / IT applications. This changed the way vendors, small and large, thought about the user experience of the software they were delivering. As a result, business applications also gradually became more intuitive, focused, and less annoying.

You would have expected a similar thing to happen in cloud infrastructure. It should have become more straightforward, easier to get started, and a joy to use. However, that did not happen because big cloud providers, who primarily cater to large enterprises, tend to focus not on the users and practitioners of the technology but on traditional “decision-makers”:

The ​​“Consumerization of IT” for something as critical as IT infrastructure was almost unheard of. Now, a lot of usage of cloud technologies happens first in the context of a developer’s exploration or learning, usually in their personal capacity. If developers like a cloud product enough, they translate their personal usage into work usage, whether for a small team within a company or their own entrepreneurial pursuit. This makes delighting such individual developers even more critical. Winning developers is the key to winning businesses.

Product builders are not a focus

Another reality of the cloud is that a vast majority of current investment caters to enterprise IT teams who traditionally have had the responsibility of procuring, managing, and operating the IT infrastructure of companies. Traditional IT is complex, almost by design – most of the tools and processes associated have built up over multiple decades of managing on-premises IT investments.

However, by now, there is an almost universal realization among IT teams that cloud is inevitable. Combine this with the fact that these teams still control a lot of technology-related spending in enterprises, and you will understand why large cloud providers and enterprise IT teams are best friends. If enterprise IT insists, for whatever reason, that they want to bring the complexity of their on-premises world into the cloud, the providers happily oblige. Most large cloud providers’ products, documentation, education, and go-to-market investments focus on this. “Digital Transformation” high-fives ensue. Everyone is happy.

Unless you need the cloud for a completely different reason:

Large cloud providers seem to ignore the reality of such small software builder teams. These teams have a different profile regarding risk tolerance, experimentation, and price sensitivity that often goes unaddressed.

Optimizing for growth is not a priority

Finally, most cloud providers price their products so that their costs seem attractive at low usage levels. However, as the usage grows, the costs grow disproportionately. Especially as the user base of your apps grows, there is a need for more data transfer to and from your applications.

However, millions of developers may not have a monetizable idea today—this doesn’t mean they should be locked out of cloud services. Consistent learning and an excellent experience with a cloud provider can nurture their ambitions and skill until they have an idea they can build, grow, and monetize.