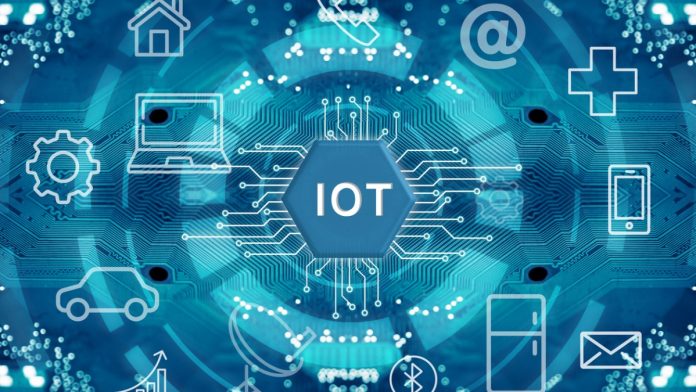 Anomalies are part of a software developer’s work and life, especially in an emerging industry such as IoT. One must note Murphy’s Law and its famous formulation: Anything that can go wrong, will go wrong. Throughout history, the anomaly has disturbed the best thought processes, and wreaked havoc on the most meticulously-designed systems. Even disasters such as Apollo 11, in the full context of the history of the space program, helped lead mankind to take its first steps on the Moon. Our industrial history abounds in anomalies that went on to define technological turning points.

The risk of anomaly is inherent in any industrial manufacturing process. An industrial product must be the culmination of a complex process in which efficiency must prevail. In order to guard against any break in the continuity of production, manufacturers must have the foresight to anticipate potential failures, not only on the main link of the manufacturing “chain” but also within its greater environment.

In the industrial world, manufacturers often focus attention on a flagship machine while being less vigilant about the functionality of the surrounding equipment—which is no less vital to the overall process. However, thanks to advances in IoT connectivity and AI-based edge computing devices, developers are focusing on new digital solutions that can deliver a global view of the entire production ecosystem. IoT devices in industrial environments can compile real-time operating data, analyze that data, and apply it to trigger maintenance operations. This concept of “predictive maintenance” is one of the first concrete applications to which artificial intelligence can contribute in the industrial marketplace, creating a near green-field opportunity for software developers. Predictive maintenance systems employ sensors capable of detecting possible malfunctions before they occur. It can identify patterns of operation in order to understand and define “normality” and therefore foretell hazards.

This type of solution in no way will eradicate the possibility of dysfunction—nothing can do that. Predictive maintenance and IIoT instead can put in place the technical means to anticipate consequences that could endanger the entire value chain, allowing manufacturers to solve problems before they arise. These technical means must be deployed as close as possible to where the action is taking place. That’s what Edge Computing is all about—allowing data produced by IoT devices to be processed closer to where it is created instead of sending it through data centers or long routes in the cloud. The benefits of this protocol include enhanced data security, lower latency, and significant cost savings.

Securing sensors and connected objects must be a major priority when collecting sensitive data during the production processes. The data transmission phase is traditionally an area of vulnerability. It is therefore essential that sensors are secured locally, at the level of anomaly detection. Also, the deployment of sensor-based solutions too often requires the coordination of many service providers and partners. In order to live serenely with anomalies—and for industrial environments to proceed effectively and productively—developers must give premium consideration to simplicity.

If the anomaly is an intrinsic part of the industrial paradigm, then our devices must accommodate them as an accepted part of operations. Manufacturers need to deploy systems that will detect anomalies with sufficient foresight to avoid their negative consequences. Through proficient predictive maintenance solution, software companies can and will deliver data processing closer to production, for a secure solution and an effective business experience in industrial environments—and for a peaceful co-existence with anomalies.

6 ISV Business Challenges and Insights on How to Overcome Them