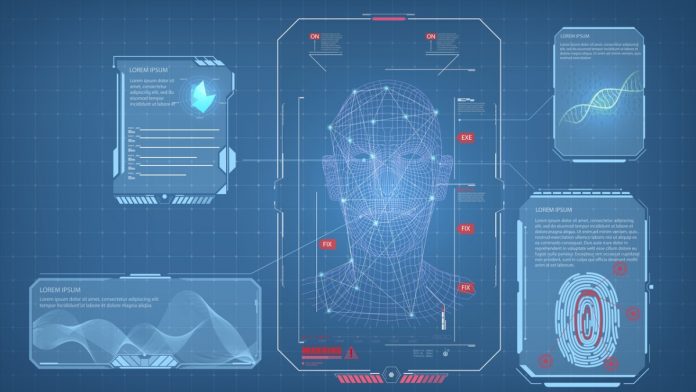 Once the stuff of science-fiction and Hollywood’s silver-screen cinematics, biometric authentication has steadily infiltrated everyday life in America and around the globe.

A potent cocktail has sparked the widespread mainstreaming of biometric authentication technology. Advanced smartphone technology has brought fingerprint—and even iris—scanners to millions of consumers’ fingertips, which they’re increasingly using to tap and swipe on their mobile devices to purchase goods and services. In fact, $2 trillion worth of transactions made in brick-and-mortar stores and through portable, internet-connected devices are set to be authorized using mobile authentication in three years’ time, a 2018 Juniper Research report estimates.

The market is bracing for 43 billion transactions taking place over mobile and verified using biometric tech, which Juniper says will account for 57 percent of all instances involving biometric authentication by 2023.

The catchall term “biometric authentication” applies to five different but commonly used technologies. Most consumers with a newer-model smartphone like an Apple iPhone or Google Pixel might be familiar with the discreet fingerprint scanner affixed to their device. This fingerprint-scanning form of biometric authentication has leaped in popularly, thanks to its ability to quickly get people into their phones and other devices and websites—eliminating the hassle of memorizing an endless array of alphanumeric passwords that meet today’s security muster.

Facial recognition is seeing wider adoption as a biometric authentication solution, too. Scanning, analyzing and comparing the unique details of an individual’s facial features, facial recognition applies an algorithm to distinguish one visage from the next. Voice recognition, meanwhile, is touted as a natural way to confirm a consumer’s identity simply by speaking and verifying his or her individual voice attributes. Iris scanners photograph the highly individualized nuances of people’s eyes to validate their access to things like places, spaces and payments.

Anyone who has ever been asked to trace a pattern on their smartphone or desktop computer has participated in behavioral biometrics, which also encompasses things like gait analysis—monitoring the subtle variances in how someone walks.

Benefits of biometrics: speedy and seamless

The answer to why biometric authentication is on the rise is simple: These technology-driven ways of confirming identities offer a leg up over competitive methods in terms of speed and convenience. A fleeting scan of a voice, finger, or eye keeps users breezing along toward their intended purpose. And not only can users free up brain space by ditching many of their pesky passwords, but they also gain greater peace of mind as biometric authentication offers robust protections against bad actors.

Biometrics beware: what to keep in mind

Like any technology, biometric authentication comes with its own share of fine print. Despite its many upsides, biometrics have been known to report unsettling “false positives,” meaning someone is “matched” to the wrong identity. Scanners and other data-capture methods sometimes have trouble accurately recording inputs, while overly sensitive tech might occasionally see oily or dirty fingerprints, for example, as a reason to invalidate someone’s identity. Many harbor privacy concerns over who has access to highly specific biometric data, and because data captured by scanning or photographing a body part is so powerful, hackers can do incredible damage and steal legitimate identities if this information falls into the wrong hands.

Biometrics are booming around the world

Biometrics are seeing steady adoption not just in the U.S., but outside its borders, too. The Indian government has enrolled nearly all of its roughly 1.4 billion-strong populace in a system that leverages data, including a fingerprint and iris scan to unlock access to social welfare benefits, underscoring biometric authentication’s user-friendly, frictionless upsides. Meanwhile, countries ranging from Brazil to The Gambia to New Zealand collect biometric data to regulate rights like voting and to strengthen passport controls.

As technology evolves and breaks down borders, biometric authentication shows little sign of fading from its central role in modern-day security. 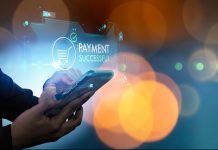 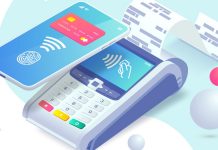 5 Payments Opportunities for ISVs in 2023 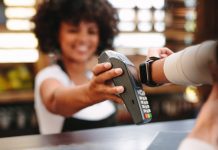 Reduce Payment Costs for your Merchants (and Win More Business) 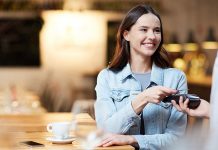 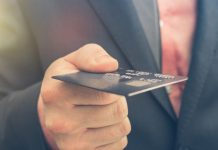 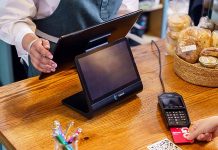 To Surcharge or Not? How to Help your Customers Decide.

Can Your Software as a Service Company Get By with Self-Service Onboarding?