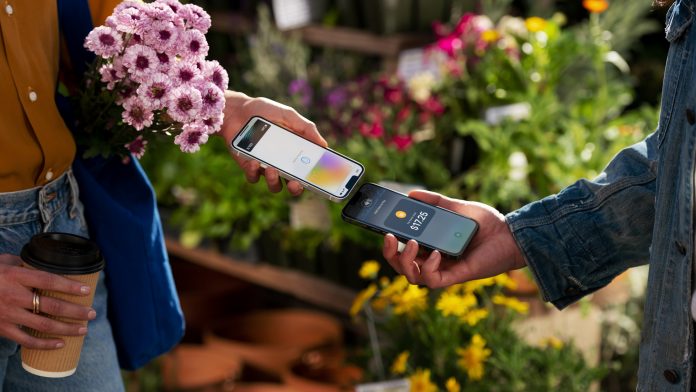 The January payments rumor mill put forth tons of speculation about commercial off-the-shelf (COTS) iPhones essentially becoming point-of-sale terminals capable of accepting credit card transactions. Some postulated Apple was positioning itself to take on Square, while others suggested the tech giant was positioning itself to drastically upset the industry status quo.

Apple confirmed the rumor in an early February press release by announcing plans to introduce Tap to Pay on iPhone. The company anticipates new Tap to Pay capabilities will empower millions of merchants across the United States, from small businesses to large retailers, to use their iPhones to accept Apple Pay, contactless cards and other digital wallets with a simple tap—no additional hardware or payment terminal needed.

Here’s some background on what industry events are enabling Apple’s plunge into payment acceptance, plus some personal thoughts about how the new functionality most likely will take shape.

After seeing a Mastercard video referencing Tap to Phone in 2018, I wondered how such functionality could be allowed, given security requirements around hardened devices at the time. This led to a meeting with Prashant Sharma, Mastercard’s vice president of global acceptance and solutions.

Sharma noted that Android smartphones are dominant in developing areas of the world, making up 82 percent of the market in Asia and Africa, and 95 percent in India, while there’s nearly a 60-40 split between iPhones and Androids here in the United States.

Sharma also explained that the cost of POS terminals had created a serious barrier to facilitating electronic payment transactions in developing regions, and that by allowing merchants to accept payments from Android smartphones, credit and debit payments could increase exponentially.

“We’re going to change the rules,” Sharma said during our meeting, and I blinked in disbelief. But changing the rules is exactly what he and others did. In January 2020, EMVCo released its PCI Contactless Payments on COTS specification.

Because smartphones are used for a wide variety of personal and business activities, including entertaining children, the CPoC standard by design is rigorous and complex. Five detailed modules address every aspect of monitoring encryption keys and protecting sensitive data. Mobile apps facilitating contactless payments must rely on this complex security monitoring; however, the CPoC certification process is extensive, requiring months of lab time.

While the CPoC standard references Android and iOS equally, initial pilots focused only on Android to help proliferate payments in the developing world.

In June of 2020, Apple acquired Canadian mobile payments startup Mobeewave, for a reported $100 million after the company’s $20 million Samsung infusion a year earlier. Apple retained Mobeewave employees from the acquisition, suggesting it was only a matter of time before its technology became an iOS product feature.

Apple has always been very smart when rolling out popular payments-related technology, so it stands to reason that they will follow a similar business model.

It stands to reason Apple will negotiate similar Tap to Pay revenue splits with processors, making sure they are never in the position charging consumers for payments-related services. With the potential to roll out terminal functionality to all current and future iPhone users, Apple’s processor-generated revenue potential can be just as staggering.

Again, like Apple Pay, Apple intends to roll out iPhone Tap to Pay acceptance with U.S. processors over time, with Stripe signed up as first in line. Instead of trying to compete with Square as some have speculated, it is much more likely for Square to become a Tap to Pay partner, should the companies reach acceptable terms.

And, as Apple adds additional U.S. processor partners, there is a high probability new use cases for Tap to Pay functionality in various verticals will develop that the payments card brands and standards bodies likely have never imagined. 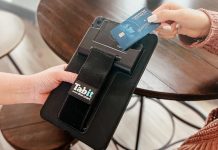 Restaurant Payment Trends for 2022 (and Beyond) 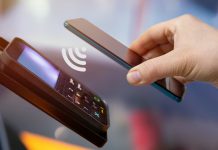 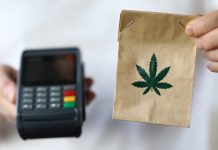 Cannabis and Payments. What You Need to Know. 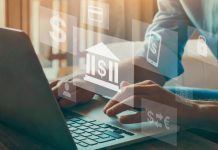 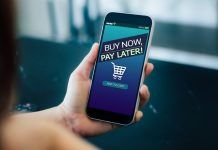 Digital Revolving Credit: Builds on the Pros and Reduces the Cons of Buy Now, Pay Later and Credit Cards