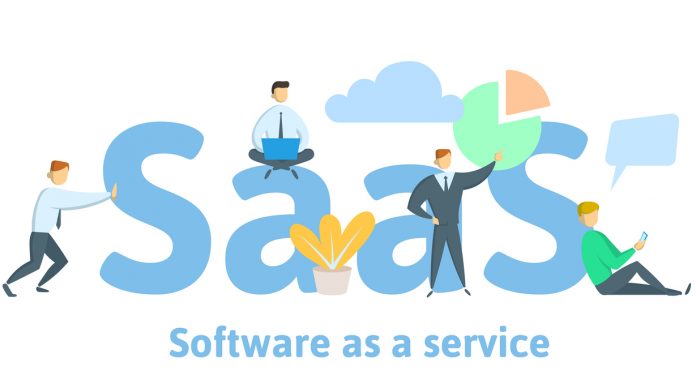 The global Software as a Service (SaaS) market is set to continue its impressive growth with a CAGR of 21 percent through 2022, according to Market Research Future Research. Analysts point out that one of the drivers of this growth is small and medium-sized business (SMB) adoption of SaaS solutions.

SaaS offerings can be desirable options for any size business, but here are three reasons SaaS is so appealing to SMBs:

With POS software delivered via the SaaS model, users don’t have to pay up front for licensing like they do with traditional, on-premises software installations. Instead, they pay a monthly fee — or sometimes a quarterly or annual fee — to use cloud software that they access through the internet. For an SMB with a two-terminal POS system, that can mean the difference between coming up with thousands of dollars for an on-premises system license versus, in some cases, paying less than $200 per month.

Not only is the SaaS model more budget-friendly, but it also gives your clients the opportunity to afford POS software with more features than they probably could if they bought a license up front. In addition, browser-based systems can be used on a wide range of hardware, which also helps to keep costs low.

Technology disruption in the retail and restaurant industries is happening at a faster and faster pace. VARs and ISVs are seeing fewer of their SMB customers have any comfort at the thought of making a large capital investment in POS software that could be outdated before they have a chance to see any ROI.

POS software sold and delivered on a SaaS basis eliminates much of the risk a merchant would take by investing in an on-premises software license. Leading SaaS vendors continue to add features and integrations to their software, addressing new challenges that retailers or restaurateurs face. Because subscribers to the SaaS system always have the most recent version of the software, they can take advantage of new features as they’re introduced without having to purchase a new version.

SMBs may not have resources in-house capable of managing IT. SaaS vendors do the heavy lifting when it comes to software updates and security patches, so less in-house resources are required. SaaS systems are also easy to install, deploy, and configure. When the merchant works with a POS VAR who provides a full slate of value-added services and payments integration in addition to SaaS, the SMB’s entire IT environment is covered.

There are also benefits for VARs who sell SaaS systems – there is less labor required to support them while you build a recurring revenue stream.

Do Your Customers Know What They’re Missing?

If your prospects have only used legacy POS systems — or maybe barebones POS apps to save money — they may not be aware of the benefits POS SaaS can offer their businesses. It’s a way for SMB merchants to have a full-featured POS system that boosts efficiency, productivity, and the quality of customer experiences without the high upfront cost and risk of a legacy system. Talk to SMBs in your market about the SaaS solutions in your portfolio. 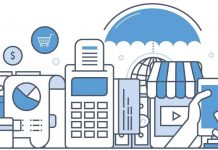 A Checklist for Finding the Ideal Omnichannel Payments Provider 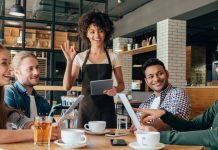 The New Era of the Omnichannel Restaurant 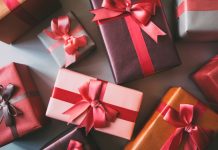 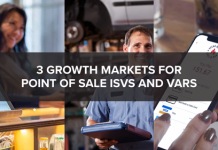 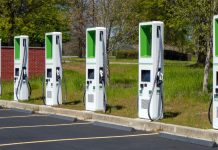 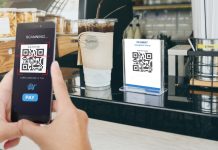 How Developers Can Onboard New Hires Successfully in 2021

Winning Over Your Most Critical Customer: The Developer