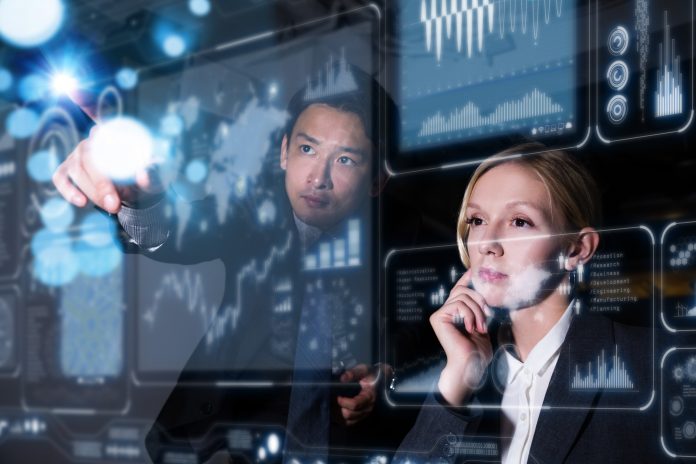 Microsoft released updates for Windows, Internet Explorer, Office, .Net, and a variety of developer tools, resolving a total of 49 distinct common vulnerabilities and exposures (CVEs). Among these is CVE-2020-0601, which is the Microsoft Crypto vulnerability that has been making headlines even before the update was available. No exploited or publicly disclosed vulnerabilities were resolved, which is good. Limited releases came out from third-party vendors.

It might be a fairly calm start to 2020, aside from the Crypto vulnerability. The most notable news is still the final public patch release for Windows 7, Server 2008 and Server 2008 R2.

Opinions differ widely between analyst, CERT, and other sources leading up to the release of updates and the actual CVE-2020-0601. A second vulnerability regarding cryptographic services may be adding to the difference in expectations around how severe the situation is; CVE-2020-0620 is rated as a lower exploitability index, and CVSS scoring was also slightly lower. So, let’s break these two down:

Windows 7, Server 2008, and Server 2008 R2 have received their final public patch release. If you are continuing to run these systems in your environment, you should make sure you are prepared for February and beyond.

If you are engaging with Microsoft to continue support, first prepare by answering these questions:

If you are not purchasing an ESU, you will want to consider mitigation options: