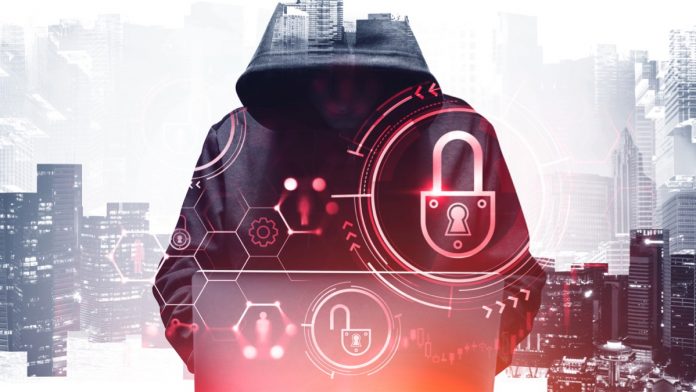 Lapsus$ revealed this month that it accessed identity and access management (IAM) platform Okta’s administrative consoles and customer data. Okta acknowledged that the incident occurred in January 2022 and released a timeline and details of the Okta hack investigation.

Kaspersky Daily suggests some steps for users impacted by the Okta hack to take to keep data safe, including:

The U.S. Cybersecurity and Infrastructure Security Agency (CISA) issued a March 15, 2022, alert explaining that Russian state-sponsored actors used an account set up with default multifactor authentication (MFA) at a non-governmental organization (NGO). This allows them to enroll a new device and access the network.

Two Google employees discovered a vulnerability in the cryptographic library Open SSL. The vulnerability tracked as CVE-2022-0778 can be exploited to carry out denial-of-service attacks.

The February Cyber Threat Pulse report from NCC Group shows a 53 percent increase in ransomware attacks from January to February 2022.  NCC group points out that although Lockbit 2.0 initiated 42 percent of all ransomware attacks, Conti is the second-largest attacker group, responsible for 18 percent of attacks and increasing its activity by 200 percent from January to February.

The SaaS Alerts SaaS Application Security Insights Report compiled data from 2021 to determine the most common events by severity. The three most common critical SaaS application security alerts are triggered by a login from outside a user’s approved location or IP address range, SaaS integration that indicates a third-party used account credentials, and multiple account lockouts, which may indicate a brute force attack.

Additionally, the report states that unmonitored guest user accounts, which may have originally have been intended as temporary but are often not disabled after projects are complete, may create a vector for attacks.