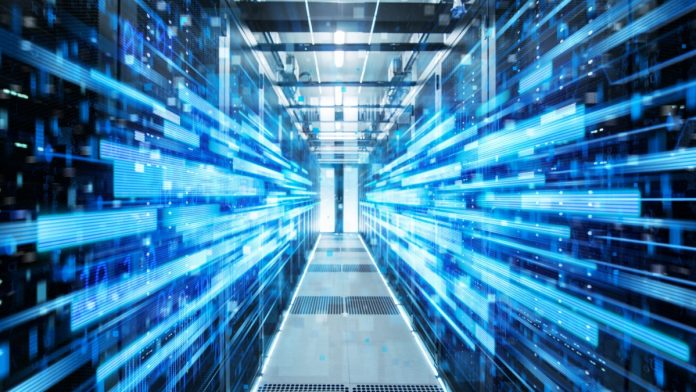 When you spin up your first container, you may think it resembles a small virtual machine (VM). But, as Jerry Eshbaugh, Senior DevOps Team Lead at the Federal Emergency Management Agency (FEMA), pointed out at Postgres Vision 2020, there are significant differences between containerization vs. virtualization, for example:

You can enable migration of VMs from one server to another with tools such as VMware VMotion. This provides continuous availability and integrity, and it is the key to automating data center optimization.

On the other hand, you manage containers primarily with Kubernetes, which automates load balancing, storage, rollbacks failover, and security.

Eshbaugh also contrasts the two technologies based on who reaps the benefits. “Virtualization is designed to benefit IT operations,” he says. “Containerization benefits the end user and applications.”

In his work to modernize the flood insurance system for FEMA, Eshbaugh says he and his team choose to containerize Postgres databases based on factors, including:

And, Eshbaugh says containers can eliminate the need for virtualization.

Eshbaugh says, “You could, theoretically, containerize anything, but sometimes you don’t want to.” For example, monolithic applications don’t typically containerize well, and you may want to consider the size of databases and whether tech support has the skill and expertise to manage containerized applications.

“The real challenge,” he says, “is the human, traditionalist mindset. If you are saying, ‘This is the last time I ever have to learn something, you’re in the wrong career.” He says fear and discomfort hold people back from utilizing containers – or other technology or processes that are new to them. “Persevere whenever you’re uncomfortable until you get to the point where you are comfortable, and things work automatically,” he says.

“Ilities” May Make the Difference

With containers, or any type of development environment, Eshbaugh says to remember to focus the “ilities,” such as testability, reliability, maintainability, scalability and security.

“This is what separates a junior DBA from a senior DBA and a programmer from a software engineer,” he says. “focus on these aspects of your project.”