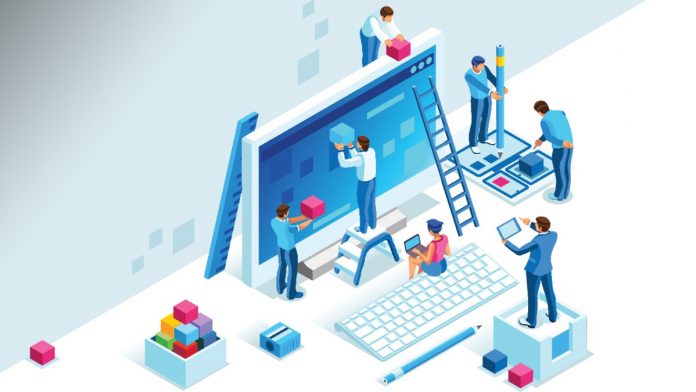 Adoption of microservices applications is increasing. ResearchAndMarkets projects the global cloud microservices market will grow at a rate of 22.5 percent, with the U.S. market projected to maintain a growth rate of 27.4 percent. Among segments in the market, the microservices platform segment is set to grow at more than 23.4 percent to reach $1.8 million by 2025.

Chris Cooley, Co-founder and CPO of KlickTrack, provider of retail cannabis software, shares some insights into the reasons for this steady adoption rate and how to provide microservices seamlessly and successfully.

Why is microservices adoption growing at such a rapid pace?

Cooley: Adoption is growing to take advantage of the increased agility and scalability microservices offer. In regards to agility, microservices allow a team to implement a new feature or make changes without having to rewrite a large portion of the existing codebase. As for scalability, the independence of microservices makes it easier for an app to grow and change with increased demand.

According to Microservices.io, Microservices is an architectural style that structures an application as a collection of services that are highly maintainable and testable, loosely coupled, independently deployable, organized around business capabilities, and owned by a small team.

The microservice architecture enables the rapid, frequent and reliable delivery of large, complex applications. It also enables an organization to evolve its technology stack.

What are the advantages of microservices over monolithic applications?

Cooley: There are numerous advantages of microservices over monolithic apps. Microservices are independently maintainable, testable, and deployable. This loose coupling makes them faster and easier to maintain than an app with a monolithic architecture. Because microservices have standalone functionalities, they also allow for the design of a complex app to be organized around specific business needs, for example, separate APIs for customers and products. Further, as a company grows and evolves its tech stack, microservices allow for seamless integration of new features.

Is time a factor — can businesses have the applications they need much faster than with monolithic architecture?

Cooley: In short, yes. Because the code is being developed in relatively small sections that can be tested and deployed independently, getting an app to market is much faster. The time advantage also applies when integrating new components of the application.

Does microservices development take a different mindset when dealing with clients/users?

Cooley: Yes, handling clients/users in microservices require a slightly different approach than with monolithic architecture. In designing a microservice-based app, you need to determine which microservices your users will have access to and how to organize their data. For example, you would have to keep in mind whether you will use different databases to store your user information versus your sale information and whether there are any overlapping data that needs to be accessible to both databases.

What other challenges might developers encounter specific to microservices?

Cooley: Microservices do present different challenges to developers than a monolithic app would. One of these is the need for extensive monitoring to ensure smooth integration of the entire app because each service has its own API, language, and platform. Testing also increases in sophistication as more services are added to a microservice-based app. Further, troubleshooting and determining in which particular microservice an error originated can become quite complex.

What advice can you offer developers new to microservices?

Cooley: Start off by doing your own research about the basics, then create a diagram for the relationships between your microservices so that you can always have a solid sense of your end goal. It’s also a good idea to reach a consensus with your team about what technologies you’ll be using in your services, how they will communicate with each other, and how modular you need them to be in order to keep a high level of consistency throughout the entire app. 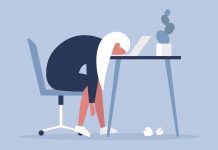 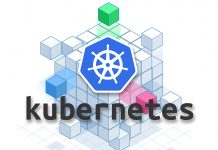 POS Solutions Providers: Self-Service Kiosks Are Key to Your Future

Round Out the Perfect Solution with a Touchscreen for Healthcare

What a Pandemic Reveals About Healthcare Management Solutions