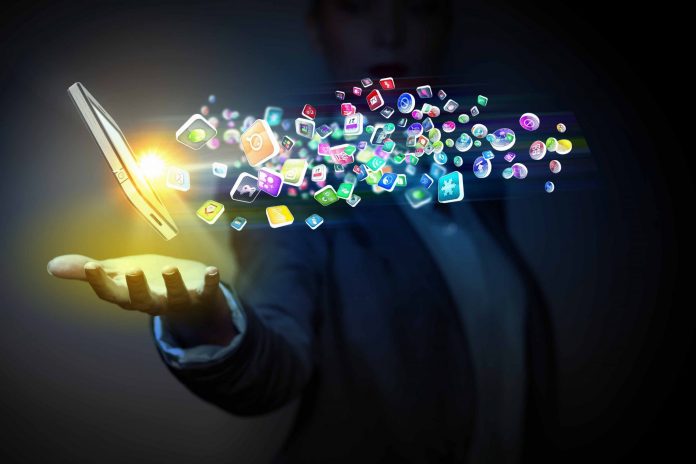 Launched earlier this year, the goal of this third survey covers skills, tools, benefits, and problem areas of test automation. Some of the key findings of the test automation survey include a range of answers to the question “What would prevent you from automating more tests?” Almost one- third of the respondents are experiencing classic test automation issues. LogiGear co- founder Michael Hackett, who oversees the survey noted, “When the responses are viewed as a whole— the tool cost, maintenance cost, and management not understanding what it takes— this becomes a serious factor that could make or break successful test automation implementation.”

One problem commonly cited among respondents was that management didn’t fully understand what it takes to have a successful automation program; this included everything from process/team frustration, to tool choice. One survey taker said: “In an earlier job, decisions about what automation tools were to be used were made by management, leading to a churn of new tools about every two years. When the automation engineers (my team) were finally allowed input, the selected tool was successful and was in place for at least 10 years, long after I had left the company. Lesson: Let the people using the tool choose the tool.”

Other findings from LogiGear’s third survey include:

These findings suggest that since the last survey, as more teams have engaged in test automation, important adoption has taken place, yet there is still room for supporting more environments, platforms, and devices. A detailed summary of the results of the first survey can be found in the September 28th issue of LogiGear Magazine which can viewed at: http://www.logigear.com/magazine/

LogiGear’s fourth and final survey of the year on modern distributed test team related issues is currently open for contribution for all software testing and quality professionals at: http://www.logigear.com/modern-distributed-test-teams-survey.html 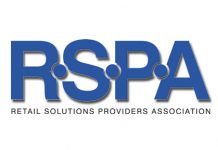 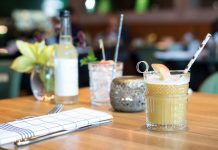 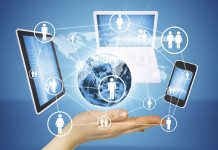 How to Hold a Dev Day at Your Software Company