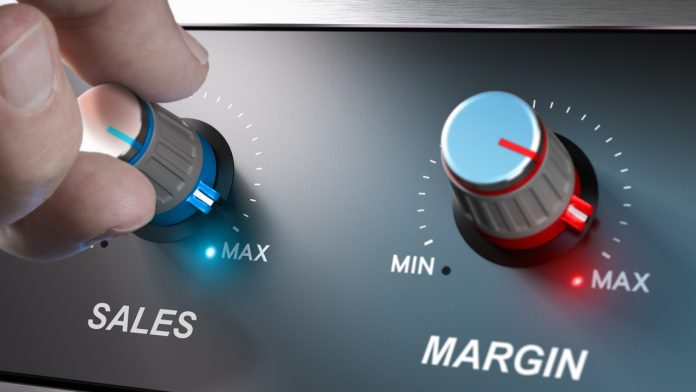 Worldpay surveyed its partners as well as partners of channel distributor BlueStar. Of the 162 respondents to the survey, more than half are ISVs or ISV/reseller hybrid businesses developing POS applications.

Worldpay’s data from past surveys and respondents’ projections for 2019 indicate a steady increase in sales:

The Worldpay study report indicates that the businesses with the most optimistic outlook for 2019 have and ISV/VAR hybrid model — one that includes both developing POS applications and reselling POS hardware or other solutions. Among those businesses responding to the survey, only 11.1 percent expect growth less than 5 percent this year, 66.7 percent anticipate growth from 5 to 19 percent, and 22.3 are expecting growth at a rate of 20 percent or more.

Are Margins Increasing or Decreasing?

Worldpay’s survey indicates that not only are sales growing for POS ISVs, but profits are also increasing.

Worldpay notes that each year of its survey, about one-fourth of POS ISVs report that they’re operating at a loss or they break even.

Percentage Offering Software as a Service

According to the Worldpay study, 100 percent of the POS ISVs surveyed have established recurring revenue streams, and 43.3 percent of them categorize their businesses as “completely transitioned.”

Worldpay points out that their historical survey data shows, for the most part, that ISVs stopped resisting the move to cloud POS in 2017. In 2016, nearly one-third of POS ISVs hadn’t begun the transition to the Software as a Service recurring revenue model, although this year’s survey shows that all have.

How Does Your Business Compare to Your Peers’ and Competitors’?

The Worldpay study polled ISVs on other topics, such as how they recruit and compensate employees, the average revenue per employee, and R&D and marketing spending. They also asked about primary market, which appears to be shifting this year from broader categories of “hospitality,” “retail,” and “grocery,” to favor niches like beer distributors, car washes, dry cleaners, family entertainment, lawn and garden, retail pharmacy and salons.

You can read the full report and access all findings here. 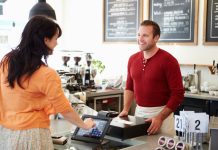 Restaurant Trends That Are Begging for New Solutions 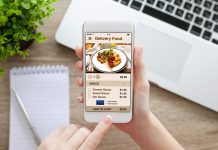 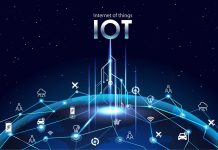 Keys to Securing the Internet of Things 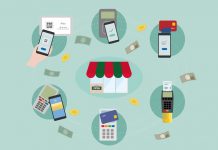 Why Becoming a PayFac Doesn’t Pay 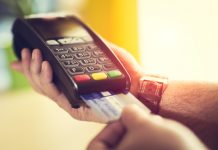 Understand the Value of a Payment Solution’s Account Updater Feature 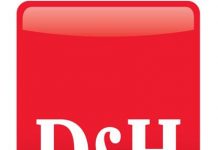 How Augmented Reality will Impact Independent Software Vendors in 2021

M&A Done Right: How to Plan for a Smooth Transition during a Merger or Acquisition