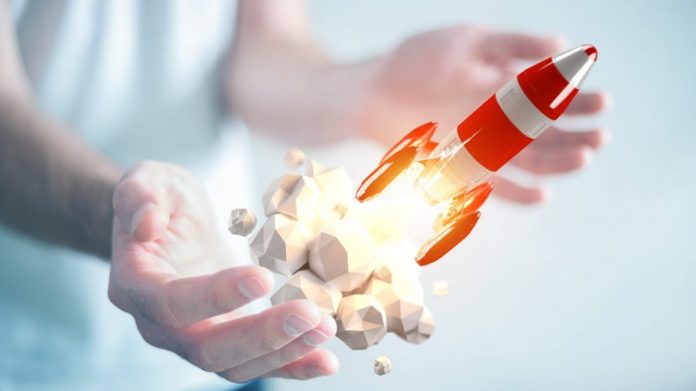 Considering the explosive growth in cloud computing (96% of companies use cloud services) and the “subscription-based economy” trend, it’s not surprising that many ISVs are supplementing (or replacing) their traditional perpetual licensing model with an “as a service” offering. Microsoft, for example, announced last year that it’s planning to end support for standalone versions of Office by 2020.

Even though the decision to sell your software as a service seems straightforward enough, there’s a few important decisions you’ll need to make. For instance, unless you’re planning to host your software in your own private data center, you’re going to need to work with one or more commercial cloud providers such as Google Cloud, Azure or AWS. Beyond choosing the provider, you’ll need to consider a few important details about your licensing model. I recently spoke with Tim Jefferson, VP of Public Cloud at Barracuda, to get his insights on these matters.

Tim Jefferson: The issue with many traditional software license models is that they’re tied to a specific server or to a specific type of server (e.g. on-premise), so it can’t be re-used when deployments happen in the cloud without violating the licensing agreement. Offering a Bring Your Own License (BYOL) model solves this problem, allowing companies to use their licenses flexibly, whether on-premise, or in the cloud. Some of the key features and benefits of the BYOL model include:

Microsoft is a champion of the BYOL model. For instance, when migrating to Azure, Microsoft allows users to bring their current Windows Server licenses into cloud servers managed in Azure. This feature follows additional capabilities already in place, like migration from a SQL Server or SharePoint.

Another major cloud provider, Amazon, doesn’t issue its own BYOL licenses, but is dealing with BYOL compatibility by enabling customers to use ISV software by offering BYOL via the Marketplace. That means licensees can bring their software over to AWS without voiding their license agreements.

DevPro Journal: What are some additional important considerations when selling apps via a public cloud provider?

Tim Jefferson: When a company deploys an ISV solution in the public cloud, they’re actually paying for two things. The first is the instance they’re deploying on, which includes the VM instance and the compute power. Depending on one’s relationship with the cloud provider, pricing may vary per instance. If someone has an enterprise agreement with AWS or Azure, for instance, instead of paying the marketplace price of 60 cents per hour for a compute instance, they may negotiate the price down to 20 cents per hour.

The second thing buyers purchase is the software license. Depending on how the software is used, a buyer may not want to pay using the utility/pay-as-you-go model (PAYG). For a cloud-based firewall, for example, where it’s in use 24/7/365 a buyer will prefer a low fixed fee. It’s important to note that this is not a very “cloudy” way to purchase software. The cloud providers tout the ease of the utility model where someone can order and begin using a service with no human interaction and only pay for what they use.

To avoid the above scenario, Amazon and Azure have programs where ISVs can negotiate prices for PAYG, which is called a Private Offers. A Private Offer is considered a “hybrid cloudy” strategy because you still have to deal with a human to receive any discounts.

Amazon Marketplace offers another pricing model too, which is Metered Billing. AWS gives the cloud solution provider/ISV a software development kit (SDK). The ISV then tells AWS how to meter its product, and it can use a metric other than time. For example, the Barracuda Firewall is metered based on kilobytes of traffic. There’s no charge to the end customer until the firewall starts seeing traffic. With regard to selling a firewall as a service, it’s imperative for the software provider to understand the customer’s baseline consumption before choosing a pricing model. The same is true for DevOps/DevSecOps and other high-availability instances.

The big paradox with the metered billing model is determinism. Customers love the idea of paying only for what they use, but they also want predictability and consistency. Cloud providers are finding ways to build determinism and limits into this model by capping costs on services. So, if a firewall customer is hit with a DDoS attack, for example, instead of paying $15,000 for all the extra network traffic, the price could be capped at a few thousand dollars.

The IT channel can be another point of friction ISVs should consider when planning their cloud licensing strategy. VARs and MSPs often prefer selling perpetual licenses rather than subscriptions because they can earn higher commissions, which are paid upfront rather than a smaller amount paid monthly.

Tim Jefferson: It’ll be a few years before the cloud providers have all the details worked out with their commercial models. It’s not just an ISV problem, it’s a platform challenge too. Azure and AWS both have more than 100 services. When a customer receives a bill from them it resembles a phone bill from the 1990s with tons of line items. Each service has multiple vectors for metering. And the more flexible the providers try to be the more complex and confusing the billing becomes.

My advice to ISVs is to focus on the model that works best for your customers. Understand your value proposition and make it as cloudy as possible while recognizing that if you’re charging a 100x premium on the underlying service, you should plan on moving to a more sustainable model. 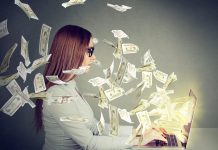 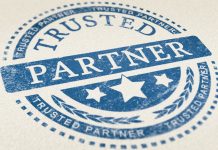 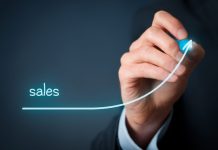 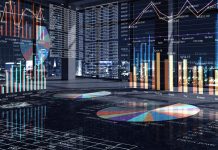 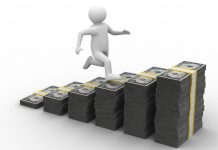 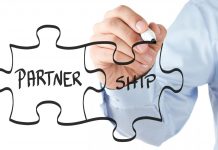 What Software Developers Need to Know About Smart Payment Devices