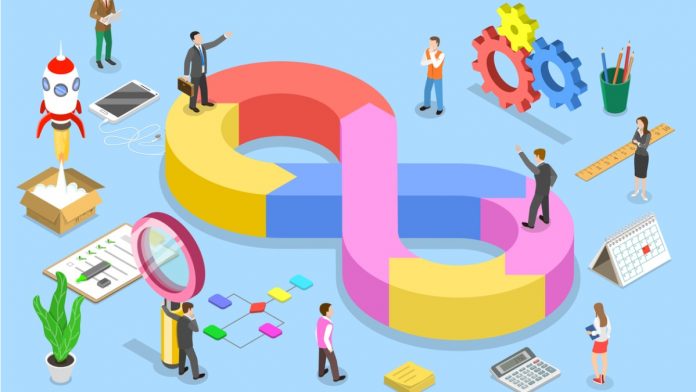 Since the first DevOps day in Belgium in 2009, the idea of integrating development and operations into the software development process spread rapidly. The benefits of this methodology, including faster development cycles, greater efficiency, and customer or user alignment, drove DevOps adoption quickly over the course of only a decade. It has also inspired new tools that automate elements of the development process, such as code review and continuous integration. Even though DevOps has grown and evolved since its introduction, in 2020, the DevOps evolution continues.

Thought leaders from CircleCI, with insights based on data from the 600,000 developers and 35,000 organizations using its platform, share predictions for how DevOps and software development, in general, will experience new trends and take new directions in the new year.

1The build, test, and deploy component of DevOps will become a top priority in 2020.

Jim Rose, CircleCI CEO, says, “There is a growing emphasis on one pillar of the DevOps process — building, testing, and deploying and what can be done to optimize this critical component of software development. The answer lies in continuous integration and continuous delivery.”

Rose describes CI/CD as a process and mentality change, whereby moving faster and testing smaller, more atomic units, you end up building a much better, higher quality application. “Test now, test often, and automate anything that developers need to do more than twice,” Rose says.

2It’s time business leaders give developers a seat at the table.

Rose also comments, “With so much of business growth and success centered on technology, the relationship between developers and business leaders is evolving. One of the biggest transitions we’ve seen is that developers are being pulled into more conversations to share their insight into DevOps. They are being called on to bring new dev tools and best practices that will help their teams quickly build and ship new products.” Rose says business leaders should embrace the expertise their tech teams bring to the table to enable faster iteration and better results.

3Incremental advancements in DevOps will prove more successful than the all-or-nothing approach.

Rob Zuber, CircleCI CTO, points out, “We will see teams getting really practical about DevOps and focusing on specific tactics that prove to be successful,” for example, continuous integration and continuous delivery.

“Teams that have gone all-in will have to deconstruct their approach in order to identify what exactly is moving the needle for their own needs. It will be important to take a more incremental approach: start small, gain wins, get success, scale,” Zuber says.

4Automation will be a focus for developers.

Mike Stahnke, VP of Platform, CircleCI, says. “Developers are hungry for tactics and patterns that help them build faster and identify bugs quicker in a consistent and reliable manner. We see this trend clearly based on the rapid adoption of automated, drag-and-drop, pre-packaged features so they can get to the differentiating work that matters. There is a systemwide benefit to automation, and we can expect developers to embrace it.”

5Developers will be more attuned to risk in their decision-making.

Zuber says, in light of the pressure on developers to be more innovative and productive than ever before, they need tools that help deliver value to users faster, find product-market fit sooner, and stay focused on business value. “With all the noise in the market, they are looking for solutions and practices tuned to the risk profile of their situation,” he says. “The days of over-engineering and one-size-fits-all solutions are over, so developers will need to make smart choices based on the risk profile of what they are building.”

6Organizational structure will be a hot topic in support of making microservices truly work.

Stahnke comments, “As companies have prayed at the altar of microservices, they’re realizing that not all is better when you have a magnitude of more services to take care of. Rather than rethinking architecture from the ground up (again), organization structuring lessons and experiments will be a larger topic in the conference scene, leadership books, and tech circuit in general.”

7If you’re not continuously testing and care about security, you will get left behind.

Stahnke says, “In my experience as both a DevOps leader and practitioner, teams that release code continuously see improved security posture. Companies that are able to deploy to production on demand achieve significantly higher levels of security integration than companies with higher development cycle times.”

Another change that the CircleCI team sees is that the speed and control of traditional IT will be prioritized behind flow.

Stahnke says, “In some segments of the market, IT moves at blazing speeds. In others, IT is used to slow change. As organizations shift and evolve, the business has to keep up, and those gatekeeping teams will be reorganized to allow flow. This has been happening for years at smaller companies, but at the enterprise, this is reaching a tipping point. When a company of 50,000+ employees is bragging about flow, it’s a good sign.” 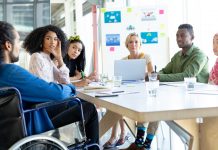 How to Solve the Challenges of Offline Work in Field Services

Why Businesses Are Transitioning to Multicloud Strategies