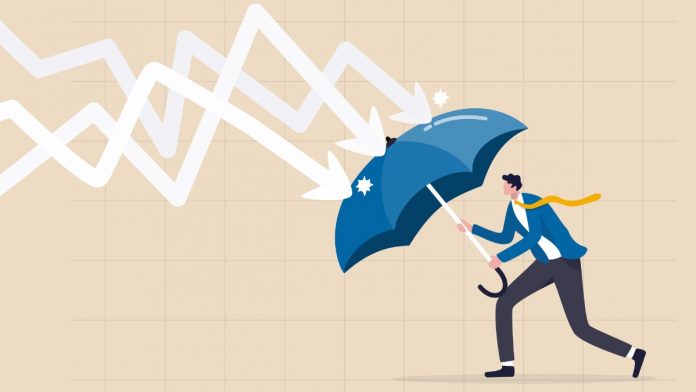 Signs point to an economic downturn and inflation at higher-than-average rates. So, how can software companies position themselves to weather this storm and emerge strong? Gabe Monroy, CPO of DigitalOcean, shares his views on where the industry is now and the steps you can take to not only survive but grow your business in the next few years.

Are software developers starting to feel the impact of inflation and a slowing economy?

Monroy: I think it’s safe to say that tech companies are not immune to the impacts of a slowing economy and that software developers may be beginning to feel the squeeze as their companies engage in belt-tightening.

How the slowing economy will impact software developers will differ from company to company; but overall, they should expect to see a reduction in resources. As companies reconsider their budgets, oftentimes tools in the developer tech stack are the first to go, or companies will second guess if it’s really essential to add to the headcount of their developer teams. In some cases, layoffs may also be on the table – though software developers may be heartened to hear that the demand for developer skills still remains relatively high.

How is it having an impact on software development companies?

Monroy: Software development companies are looking for flexibility amidst this uncertain economic environment. Elasticity and the ability to scale costs up and down as needed are top of mind for many businesses, whereas before, they could afford to be less stringent about their tech costs. CIO and IT leaders specifically will be faced with the task of really delivering on ROI and analyzing how their application costs par with fluctuations in revenue and customer count.

What steps can software developers take to mitigate those effects?

Monroy: Alongside analyzing where to cut back on efforts (unnecessary tools, low-priority projects, non-critical investments), software developers should also be analyzing where their efforts should grow. Software developers are well-versed in identifying what needs to be a priority amidst a lack of resources (small teams, crunched timelines, etc.), and putting these skills to work by pointing out the tools, projects, and investments that are fueling business growth will serve them well in this climate.

How can a company position itself for success after economic recovery?

Monroy: There are a few steps that companies can take to come out of this economic environment stronger than before. The first critical step is to control their cash burn – startups and small businesses that can effectively mitigate decreases in revenue and a reduced funding environment by increasing their free cash flow will be in a better state to control their own destiny over companies that continue to spend excessively.

Companies should retain a strong focus on their customers and employees in times of hardship. As new customer growth typically tapers off during economic turmoil, it’s essential to retain existing customers by increasing value and satisfaction. Internally, employee retention is also very important. DigitalOcean’s latest Currents report concluded that the Great Resignation is not yet over, especially for developers, with 42 percent of them considering leaving their roles this year. Satisfied employees are just as important as satisfied customers in leaner times and will enable companies to bounce back from the crisis even stronger. 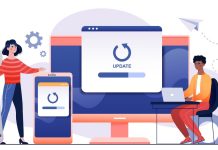 MacOS Ventura Updates: What IT Admins Should Know in 2023 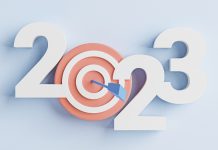 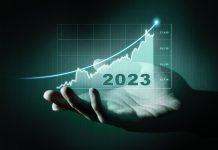 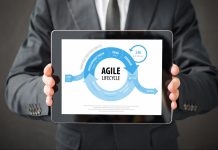 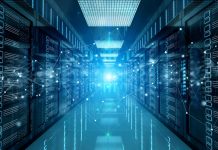 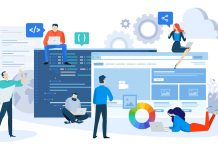 How to Make Machine Vision a Viable Option for More Manufacturers