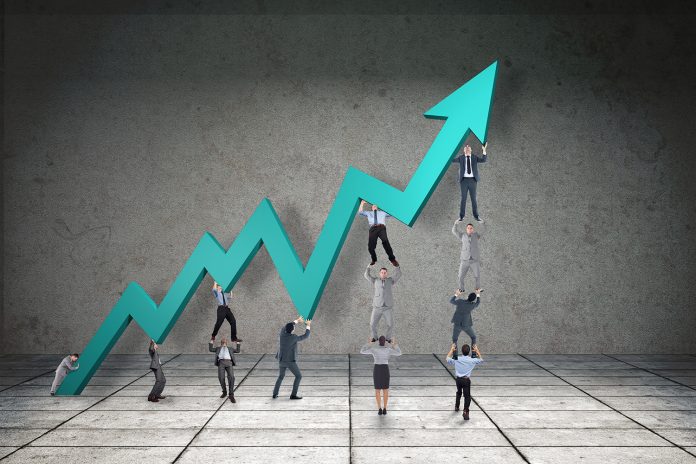 Businesses have come to the realization that it doesn’t make sense to manage IT the way they did 25 years ago.  Matt Steiger, Strategy and Business Development, Epson Cloud, points out that businesses wanted tools in house to control their applications and data, but “as time went by, the overhead to manage in-house IT became overwhelming and business needed more agility to respond to changing customer demands.”

Software as a Service (SaaS) — and as a Service business, in general — have emerged over the last decade to give B2B and B2C companies a solution to the challenges of on-premises IT.

Gartner predicts that global IT spending will total $3.79 trillion in 2019. SaaS subscriptions account for $427 billion of the total spend, up 7.1 percent from 2018.  Steiger points out that with total IT spending increasing at a rate of 1.1 percent over 2018, spending for cloud solutions is growing at a much faster rate.

Reasons for Increases in Cloud Spending

Steiger comments that a greater awareness SaaS and the benefits it offers are also a factor in adoption. “Businesses used to commit massive resources to buy software in a box,” he says. “They are aware that they don’t have to operate and go through life the way they used to.”

SaaS and other cloud applications and services are creating opportunities and providing additional value that no one predicted years ago. IDC research has found, for example, that Salesforce and its partner ecosystem will create 4.2 million new jobs and $1.2 trillion in new revenues from 2019 to 2024.

Established businesses can also find new revenue streams through connected, cloud environments. Steiger says Epson, an enterprise with a 50-year history, has leveraged cloud to create new applications and services, such as its ReadyInk ink replenishment program. Printers connected to the internet notify the user when ink is low and can automatically order replacement cartridges. “It’s connectivity supporting a business need,” says Steiger.

As more businesses rely on the cloud to access their applications and store their data, security and privacy issues are raising concerns.

“Data privacy is something SaaS providers and users are being forced to address,” says Steiger, requiring compliance with regulations such as the EU’s General Data Protection Regulation (GDPR) and the California Consumer Privacy Act. “Those trends are not going to go away,” Steiger says. “ISVs need to build those standards into their software.”

Businesses will also need guidance for complying with those standards. “It’s not something that enables them to just flip a switch and say they’re compliant,” Steiger comments. “It’s a process — and something that everyone will have to deal with.”

He says ISVs need to be aware that the regulatory climate is changing faster and “be nimble enough to adapt before your business becomes obsolete.”

Steiger advises ISVs to give thought to the best distribution model for their cloud-based products. Some SaaS products lend themselves to direct sales, but, says Steiger, “If your software is more sophisticated, it may be better to distribute through a channel to help users get the most value from it. Users may need someone who knows the ins and outs.”

Choosing a distribution model also depends on your business goals. “Some ISVs have a vision as a provider of ancillary services. Others may aspire to provide best-of-breed applications and comprehensive solutions for their customers.

“You need to decide if you want to be a jack of all trades or a master of one and do it really, really well,” he says. 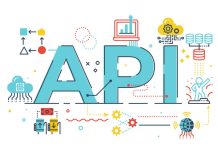 How API Authentication and Security May Change in 2020 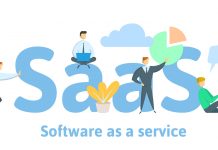 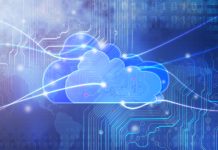 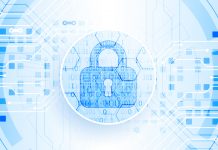 The Hard Truth About ISVs and Cybersecurity 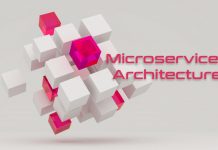 Facial Recognition Technology: Is There Anything to Be Afraid Of? 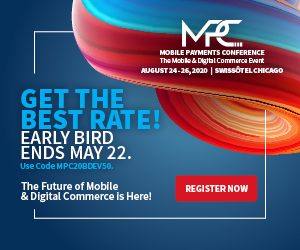 Why Every POS and Retail Management System Needs Clienteling